Following the 2016 vote, the use of antidepressants rose by 13 per cent. Observers need to go back to the Second World War to find tension comparable to that brought on by Brexit. 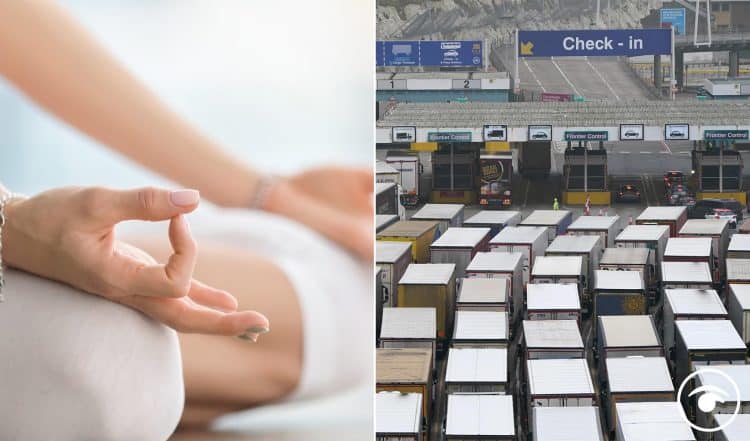 Meditation could combat post Brexit blues, according to new research.

The finding is based on a study of 501 remainers and 433 leavers.

Participants were randomly assigned to listen to one of two 10-minute audio-guided recordings.

One instructed listeners to bring friendship and kindness to themselves and to others.

The other instead featured educational information about meditation.

“Additional questions answered by the participants suggested the underlying psychological mechanism for this effect may involve an increase in perceived commonality between sides for those who listened to the meditation.”

Dr Simonsson said: “The European Union Brexit referendum has divided the British electorate with high levels of animosity between those who affiliate with the Remain and Leave side of the debate.”

Following the 2016 vote, the use of antidepressants rose by 13 per cent.

“Such a strategy could be employed in public campaigns in the UK to address polarisation between remainers and leavers.”

Observers need to go back to the Second World War to find tension comparable to that brought on by Brexit.

The study in PLOS ONE follows recent research in the US that found the technique helped heal wounds between Democrats and Republicans.

It may open the door to meditation-based smartphone apps that impact affective polarisation.

Dr Simonsson said: “The results in this study build on previous findings and provide additional support for the potential benefits of meditation in political contexts.”