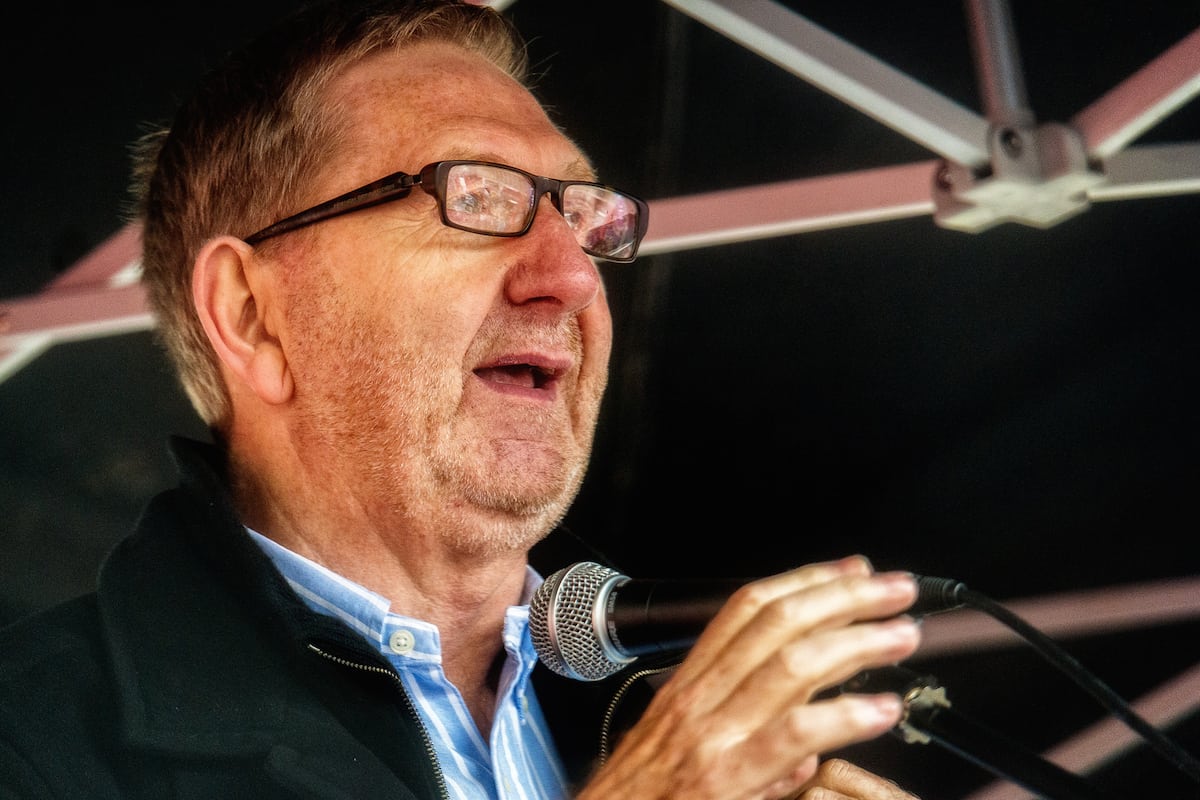 Union goliath Len McCluskey has laid into Labour MPs who, in his opinion, used the anti-Semitism row to attack Jeremy Corbyn’s leadership.

He told the New Statesman “I look with disgust at the behaviour of the Corbyn-hater MPs who join forces with the most reactionary elements of the media establishment and I understand why there is a growing demand for mandatory reselection.”

“To watch as these so-called social democrats tried to demean and attack, in front of our enemy, a decent and honourable man who has fought racism and anti-Semitism all his life and who has breathed life and hope back into the hearts of millions, especially the young, made my stomach churn.

“To see Tory MPs cheer and applaud them was shameful.”

McCluskey accepted the “virus” of anti-Semitism must be rooted out from the Labour party, adding: “I have fought anti-Semitism and anti-Semites all my life, including physically on the streets on occasion, and I need no lectures from anyone else on the subject.

“I am not sure that some of the voluble backbench critics of Jeremy Corbyn can say as much: just as it is legitimate to raise and combat anti-Semitic views, it is also legitimate to contextualise the attacks of right-wing MPs without being accused of minimalising or denying anti-Semitism.”

Mr Streeting responded: “I’ve said it before and I’ll say it again: no abuse, intimidation or threats of deselection will prevent me from voicing the concerns of my Jewish constituents about anti-Semitism in the Labour Party.”

Mr Coyle wrote on Twitter: “Jeremy says anti-Semitism must be tackled. Len claims it doesn’t exist. Undermining the leader and party efforts to tackle the problem.”