“The UK is showing us why we shouldn’t give up masks too quickly,” the infectious disease specialist has said. 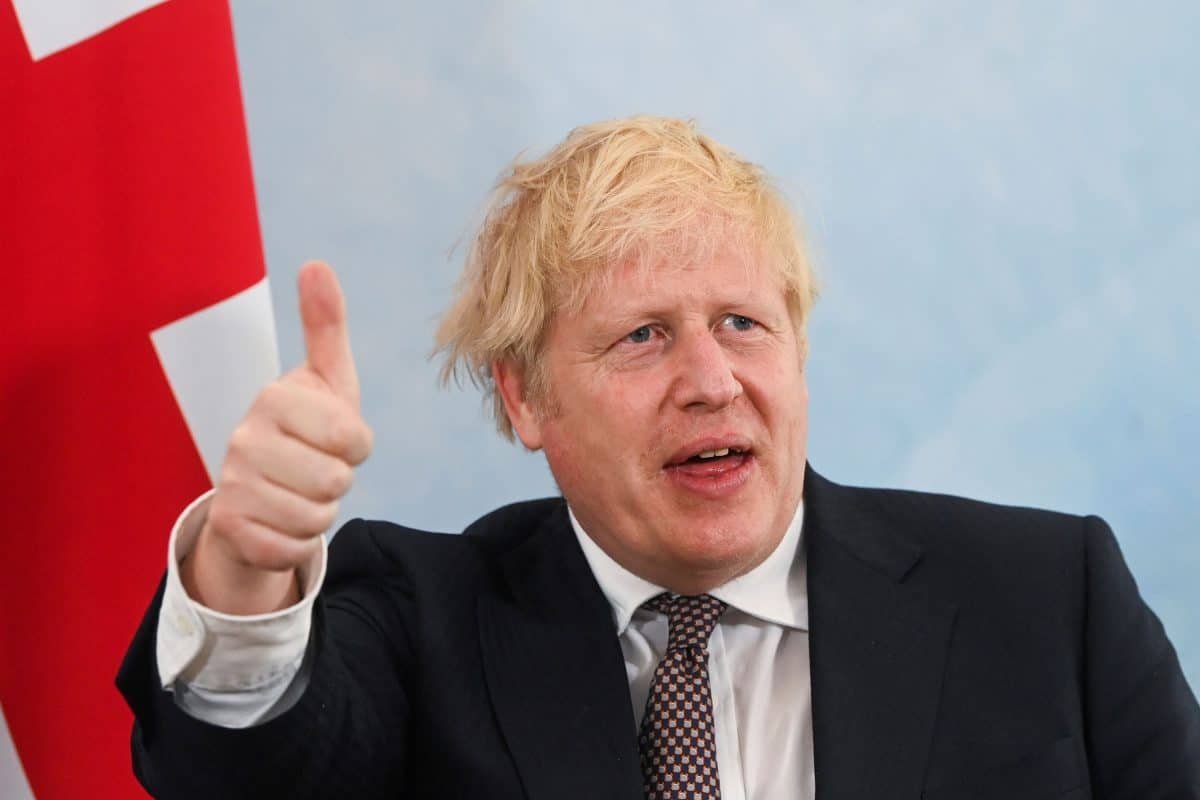 A leading infectious disease specialist gave a stark warning to its native France after looking at the UK’s Covid pandemic situation.

Nathan Peiffer-Smadja said that UK is proof of why face masks shouldn’t be dropped from social interactions.

In a tweet published this weekend, he said “the UK is showing us why we shouldn’t give up masks too quickly”.

Meanwhile, scientist Eric Topol has asked why the UK currently has “six-fold hospital admissions and a three-fold higher death rate compared to Europe”.

One Twitter user said in response that “Global Britain shows the world the way”, whilst another said the UK is “the perfect example to the rest of the world”… “of exactly what not to do”.

“I’m sure Johnson could say we’re a world beating example for the rest of the planet,” a third added.

Another said: “This isn’t the only message or article in that vein. Several epidemiologists and public health specialists have decided France could learn lessons from seeing what doesn’t work elsewhere… in the UK.

“Some people learn, some just tell you to ‘live with it’.”

Earlier this week, Rory Stewart hit out at the “unbelievably hostile” treatment he received when advocating for tougher measures at the onset of the Covid pandemic – and revealed that the government asked him to stop publicly advocating the use of face masks.

In an interview with Newsnight, the former Conservative minister said the situation in February and March 2020 was “heartbreaking” and “bizarre” – and questioned British politicians’ relationship with the scientists advising them on their coronavirus policy.

“If we go back to February and March last year, it was clear that people were doing totally different things in east Asia, it was clear by the end of February that there was a very serious problem in Italy,” he said, adding: “But people like me who were advocating for simple measures were attacked.”

From 19 July, a date dubbed “Freedom Day” by the government, the legal requirement to wear face coverings has been lifted, leaving only guidance suggesting people might choose to do so in “enclosed and crowded places”.

But in the past 24 hours, the UK has recorded 45,140 new coronavirus cases and 57 new virus-related deaths.

The number of new cases represents the highest amount in the world, followed by Russia with 34,303 new cases and Romania with 11,546.