"A life is a life and I do not put a human life above an animal's life," she said. 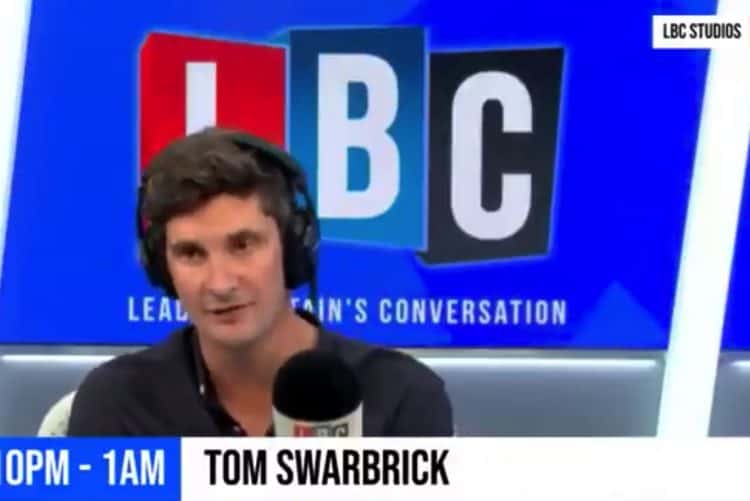 LBC presenter Tom Swarbrick clashed with a caller who said pets should be prioritised over people during the evacuation of Afghanistan.

An animal sanctuary run by Paul Farthing has become the subject of debate this week after he campaigned to havehis staff and their families as well as 140 dogs and 60 cats jetted out of the country in a plan he has dubbed Operation Ark.

Reports have suggested the prime minister’s wife Carrie has even stepped in to push for his rescue.

It has also been suggested defence secretary Ben Wallace complained that British military efforts to evacuate people from Kabul had been “diverted” because of the attempts to rescue the former marine.

Tackling the subject on his show, Swarbrick was confronted by an emotional caller who dubbed the presenter “dismissive” for saying “it’s just cats and dogs and donkeys.”

I didn't think things could get worse than they were last week, but people honestly debating whether they'd save a dog over an Afghan has shown me that they can.

Asked whether she thinks a human life is more important than an animal life she said “I don’t, I absolutely do not”.

The silence here says it all.