Jack Simm, 19, said the case was "the best bit of revision I've ever done". 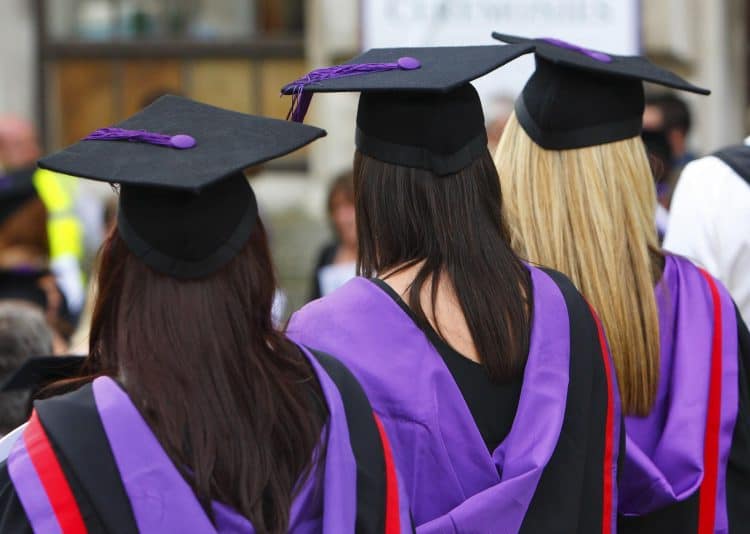 A 19-year-old law student has scored a landmark legal victory after using his university textbooks to sue his landlord over the state of his student accommodation.

Jack Simm, who is studying law at the University of East Anglia, said it was the “best bit of revision I’ve ever done” after a county court instructed his landlord to pay him £999 – covering his rental deposit, first month’s rent and legal fees.

The student, from Newcastle, had rented a flat at Velocity Student, a building in Norwich developed by a firm called Freedman Project LLP and managed by Estateducation.

He had not been able to visit before moving in, because he secured his university place through clearing just days before term began in September last year.

In his family’s submission to Newcastle county court, seen by The Times, they stated: “On arrival he was faced with the dispiriting sight of Velocity Student being a building site… and his room being in an obviously unfinished and dysfunctional state.

“As we entered his room a plumber was still working in his bathroom… There were more fundamental problems that were not apparent on first look.”

Simm told the court that the landlord must have had “full knowledge that the facility was unfinished”.

The family said they were told by Estateducation that “any outstanding works will be finished this week” – but their concerns were ignored over the following days. Simm told the landlord he would leave the following day, moving out a week after arriving and stopping rent payments.

The landlord subsequently instructed a debt collection agency “to threaten Jack Simm with recovery action”, but the student accused the landlords of fraudulent misrepresentation under the Misrepresentation Act 1967 – and used his textbooks on contract law to build a ten-page legal claim for the refund of his deposit of £150 and first month’s rent of £709.

Freedman Project LLP accused Simm of breaching his tenancy contract, and the landlord issued a counterclaim for £7,160 to cover the full tenancy period plus interest.

Simm said: “While the case was going on I was studying contract law so I flipped open the textbook and went over the notes. Winning shows that I can do it. It’s given me a massive confidence boost.”