Scotland’s business growth in the private sector is at its lowest rate since April, according to new findings. 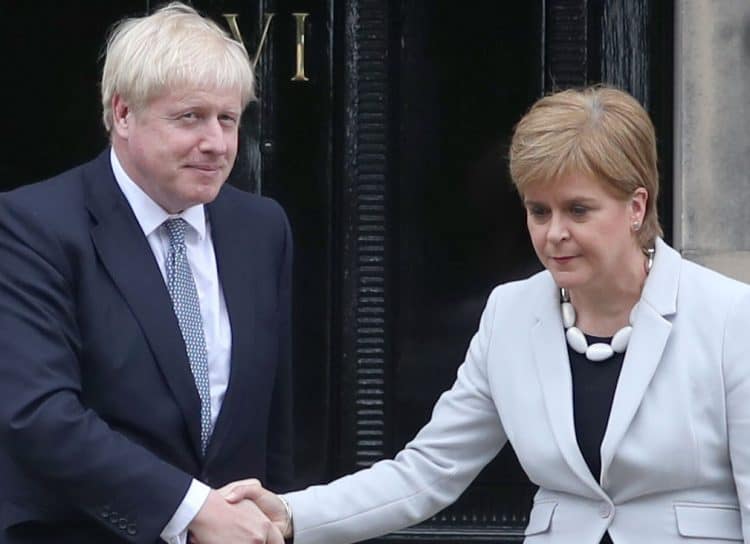 Scotland’s private sector growth is at its lowest rate since April, according to new findings.

A new report by the Royal Bank of Scotland shows business activity, comprising manufacturing and service sector output, declined from October to November.

And data shows inflation has also reached a fresh record for the second month running, with input prices for Scottish private companies rising for the 18th month in a row, the fastest rate on record.

Causes of price increases in Scotland

Brexit, supply shortages, transport issues and Covid were all mentioned in the report as the causes of price rises, according to The Independent.

And company average prices for clients have risen every month since October 2020, the most recent increase also being the most rapid on record.

But the report expressed optimism about next year’s client demand, provided Covid-related restrictions are further lifted.

Malcolm Buchanan, chairman of the Scotland Board at Royal Bank of Scotland, said: “The Scottish private sector recorded another strong performance during November, with business activity and new work increasing further.

“There were some signs that momentum has waned slightly, however, as growth of activity eased to the slowest since April.

“At the same time, supply issues, combined with rising energy, fuel and wage bills, added further to firms’ inflationary woes. Input prices rose at a record pace, with firms increasing their charges to the greatest degree on record as a result.

“Price pressures and supply delays remain a key cause for concern, but are still yet to weigh significantly on the performance of the private sector.”

Investment ‘fell off a cliff’ when UK voted for Brexit

Last week, it was revealed that UK business investment in the third quarter of this year was 10 per cent below what it was in the second quarter of 2016 when the country voted to leave the EU.

A graph in the Financial Times has been making the rounds on social media after it was revealed that investment “fell off a cliff” in mid-2016, and has failed to recover since.

Meanwhile, Brexit-related trade barriers have risen to £2.2 billion in UK businesses costs in the first half of this year.

An additional £600 million in costs hit British importers since January according to HMRC data quoted by The Guardian. The cause has been identified as Brexit, because the taxes were not required for EU imports when Britain was in the single market.