The controversial actor bragged that he had been "uncancelled" after being offered a leading part in My Son Hunter. 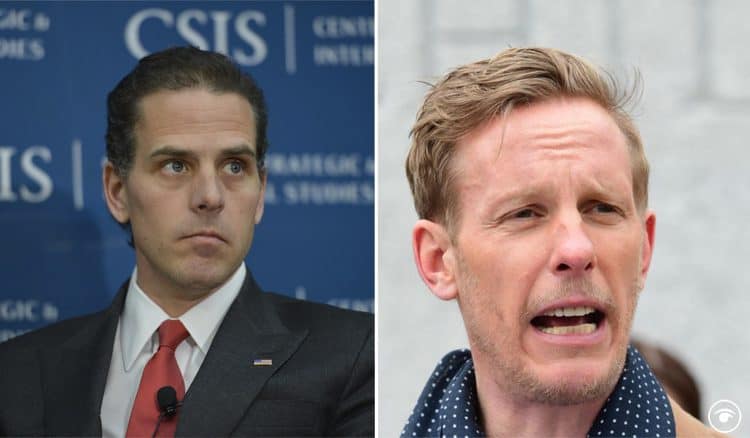 In a video shared to his Twitter account, Fox said: “Hello, I have some really good news – or really bad news depending on which side of the ever-widening political divide that you sit.

“I have been temporarily uncancelled and asked to do my acting shoes again. Why? To play Hunter Biden in a new independent film called My Son Hunter.”

He added:“I wonder if I can still act,” in reference to his long absence from acting as he pursued political endeavours as leader of the Reclaim Party.

The film is the creation of conservative Irish documentary filmmakers Ann McElhinney and Phelim McAleer.

Robert Davi – who is best known for his roles in the James Bond film License to Kill (1989) and the 1985 cult classic The Goonies – will direct My Son Hunter.

Speaking about his decision to cast Fox, Davi called him “not just a great actor, but a brilliant mind”.

Hunter, 51, is the second and youngest son of the US president and his first wife Neilia Hunter Biden.

In April this year, Biden – who currently works as a painter – published a memoir titled Beautiful Thing in which he opened up about his struggles with addiction.

During the 2020 election campaign, Hunter and his father were accused by Donald Trump and his associates of wrongdoing in regards to China and Ukraine.

Both denied the allegations.