When the Titanic actress learned about Carolynne Hunter's financial struggles, she said she felt she had to take action. 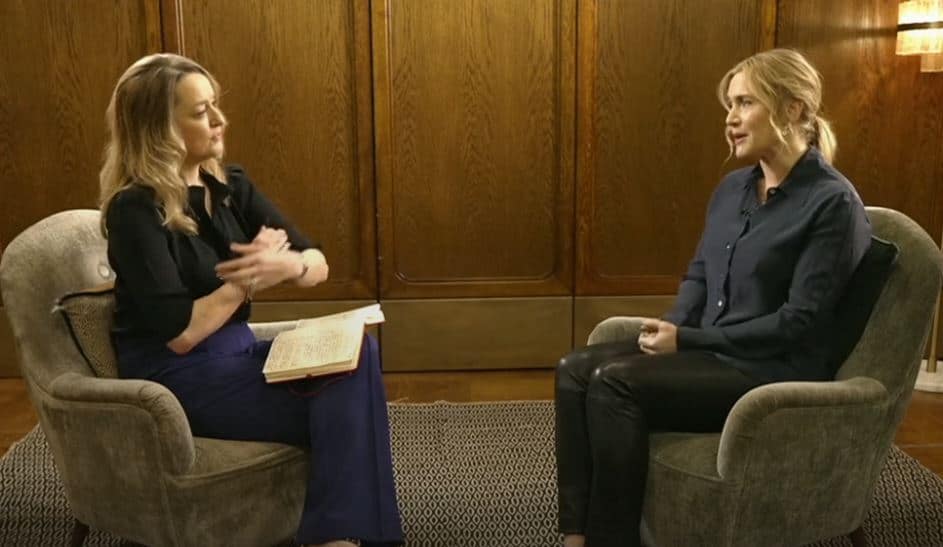 Kate Winslet said the story of a woman who was facing a £17,000 energy bill simply to keep her daughter alive “absolutely destroyed” her, with the Oscar-winning star feeling she had no other option but to help.

The Titanic star, 47, told the BBC’s Sunday With Laura Kuenssberg she felt she had to do something when she heard Ms Hunter was “going to have to put her child into care because she could not afford her electricity bills” and it “absolutely destroyed” her.

“I thought, on what planet is anyone going to let that happen? This is completely, completely wrong,” she told the broadcaster.

“It was just wrong to me that this woman was going to suffer and that she should have been in any way as a mother forced to make such a heart-breaking decision because she simply didn’t have the support and couldn’t pay the bills.

“I just couldn’t let that happen.”

Ms Hunter, 49, from Tillicoultry in Scotland, launched a GoFundMe fundraiser to help her pay the soaring running costs of the equipment that keeps Freya alive, which includes a machine monitoring her oxygen and heart rate.

A £17,000 donation was made to the page from the actress, marked “Kate Winslet and family”.

On her GoFundMe page, Ms Hunter said she had “no way of reducing” the energy in her home due to Freya’s needs, and she faced a predicted annual fuel bill of £17,000 in January 2023 – up from just over £9,000 in October this year.

In August Ms Hunter told the PA news agency about her fears for the winter.

“Our families are going to suffer, there’s going to be a mass crisis for the NHS and social care and children will die if their families are not able to pay for it,” she said.

Related: Nigel Farage gets schooled by Neville Southall on his own show