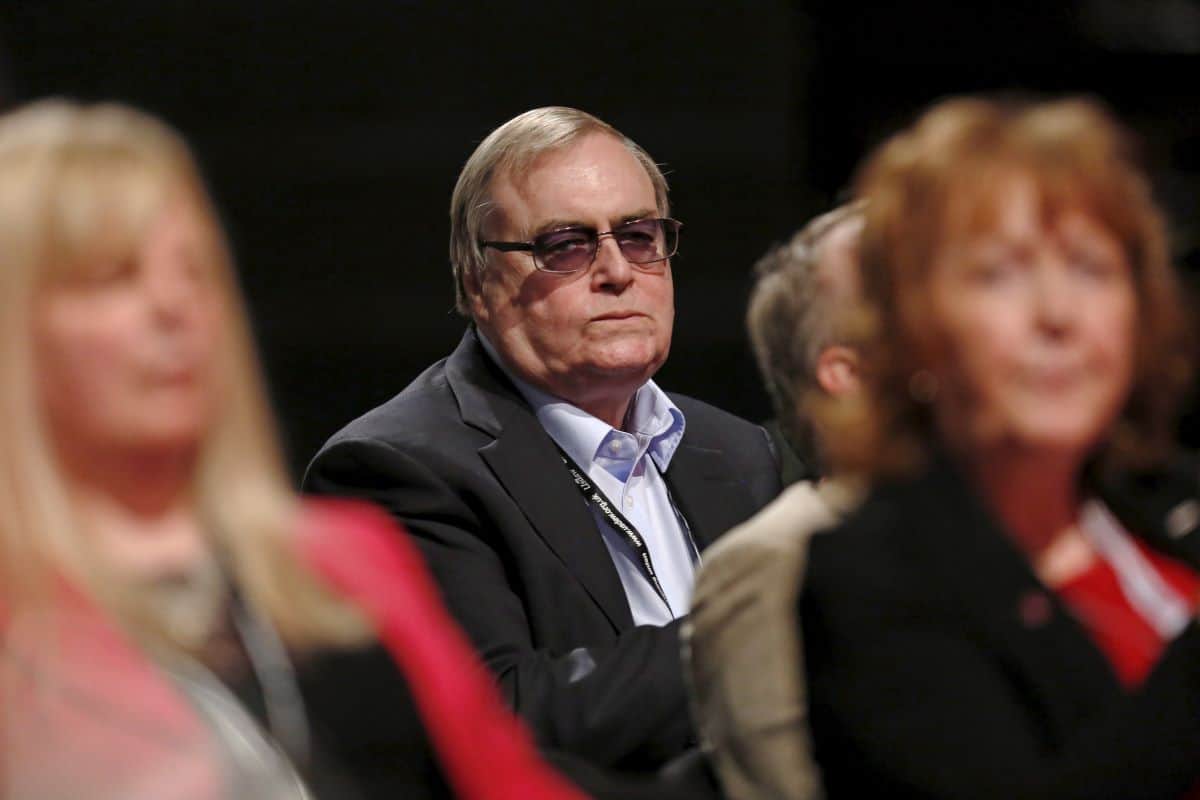 John Prescott, a former deputy prime minister in Tony Blair’s Labour government, has been taken to hospital after suffering a stroke, his family said on Monday.

Prescott, 81, was taken to hospital on Friday.

The 81-year-old was taken to hospital in Hull last Friday and is receiving “excellent care” from the NHS, said the family.

“We would like to praise the swift actions of the ambulance staff and the doctors and nurses at Hull Royal Infirmary’s A&E and stroke unit”, the family statement said.

“They have been remarkable and we cannot thank them enough.

“He is receiving excellent care from the NHS but we would respectfully request at this time that John and our family are given the privacy we need so that he can have the time and space to make a full recovery”.

Prescott was one of Blair’s most colourful ministers and was known as a plain-speaking politician who bridged the divide between the traditional left-wing and the modernisers in the Labour Party.

He made headlines during the 2001 election campaign when he punched an egg-throwing demonstrator.

For years he was known by the nickname “Two Jags” because he owned two luxury Jaguar cars and in 1999 and was once criticised by environmentalists for using a ministerial car to travel 250 metres to a party meeting.

The Welsh-born son of a railway signalman, Prescott acted as an intermediary to ease tensions between Blair and his finance minister Gordon Brown. Prescott also helped lead the successful negotiations to agree the Kyoto Protocol in 1997 to reduce greenhouse gases emitted by developed countries.

“My thoughts are with John, Pauline and all the family. Hoping very much that he gets better soon,” Blair said in a message to the Prescott family.