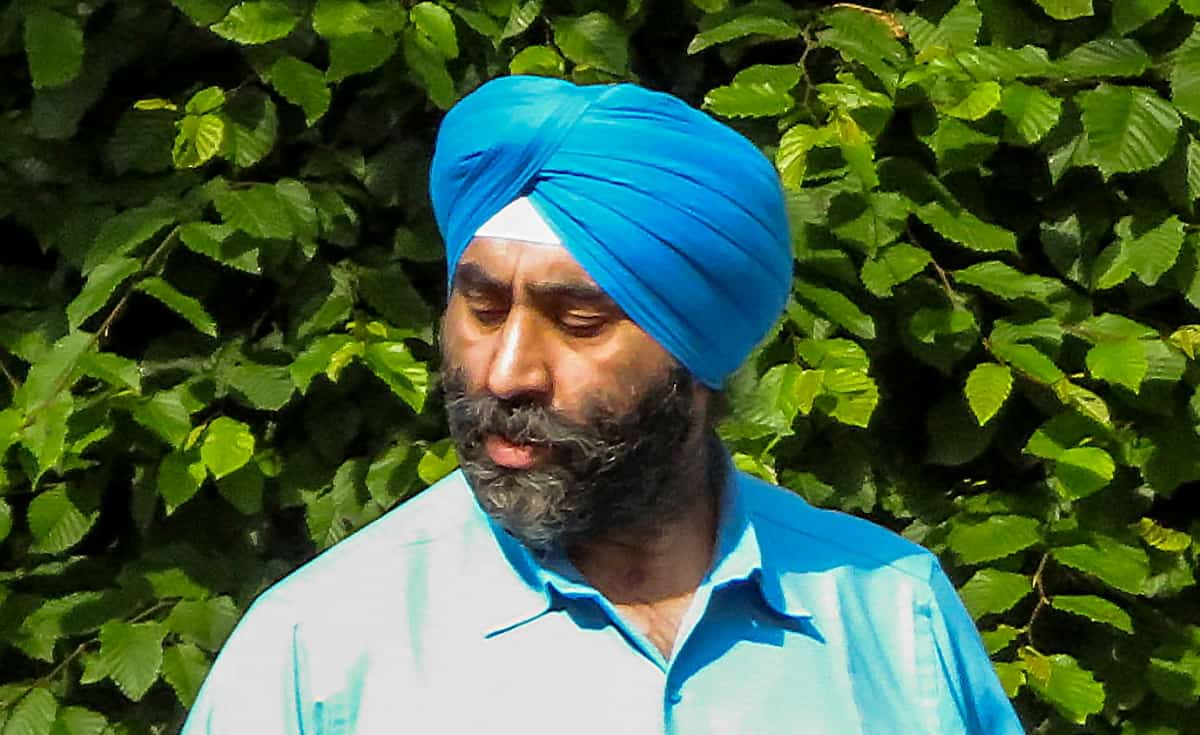 A dodgy market trader who was selling 100 deadly weapons, including stun guns disguised as torches, has been spared prison.

Jatdar Baweja, 50, was caught red-handed by cops who raided his stall following a tip last summer.

Officers found Baweja was selling 100 weapons, including machetes, knives and crossbows, on his stall at Wellesbourne Market, Warks.

Under the counter, cops also discovered a box of 12 stun guns disguised as torches.

He was handed a six-month jail term suspended for two years and ordered to do 200 hours of unpaid work.

Judge Andrew Lockhart QC told him: “For 50 years you have managed to live a life without coming into contact with the criminal justice system, but when you do, it’s for a serious matter.

“You were running a stall at Wellesbourne Market, and you had 12 stun guns which you were offering up for sale.

“These are dangerous if they had found their way into the community. You say you were
not looking to sell them, but they were available for sale.

“When one distributes such items, you have no idea how they are going to be used, or for what purpose.

“In my judgement, this crosses the custody threshold because there were not just one or two items, but a dozen ready for sale.

“This is serious offending, but because of what I have read about you, I am able to suspend the sentence.”

Prosecutor Graeme Simpson said police raided Baweja’s stall on July 21 and seized more than 100 weapons including the stun guns which had been imported from China and Taiwan.

Judge Lockhart added: “An aggravating feature is that there are so many.

“It is not one unit being held as some quasi self-defence, this is distribution, and the danger is that someone else could discharge them.

“What about the knives? This man was choosing to run a knife stall.

“We need these things off the street. One only has to look at the Knife Angel to see these items have no place on our streets.”

The court heard Baweja no longer ran the knife stall and now works in a grocery store.