The perception that many of the elite jobs in the UK are disproportionally handed to those from a private school background were given more credence today, after a Labour MP slammed the civil service for its recruitment policy, reports The Guardian. Senior civil servants along with lawyers, judges, doctors and journalists among other professions have […] 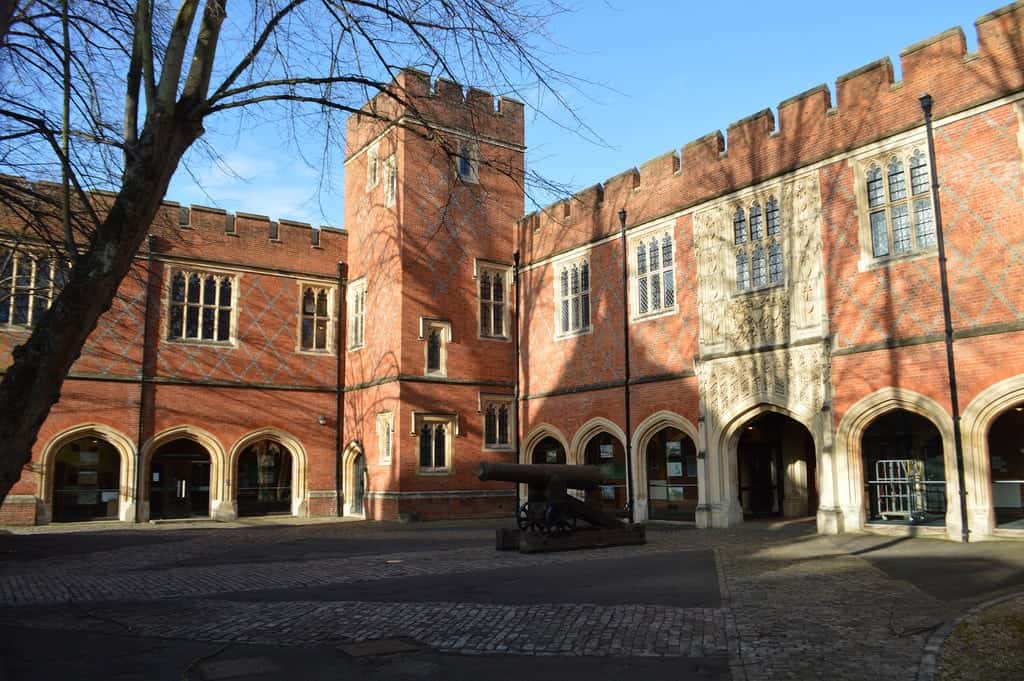 The perception that many of the elite jobs in the UK are disproportionally handed to those from a private school background were given more credence today, after a Labour MP slammed the civil service for its recruitment policy, reports The Guardian.

Senior civil servants along with lawyers, judges, doctors and journalists among other professions have traditionally been seen as careers that are unfairly given to those from a privileged educational background.

Dan Jarvis, who was encouraged to run for the leader of the Labour party, said that recently released figures indicated sucessful fee paying school applications into the civil service have risen.

Interestingly the proportion of applicants from fee-paying schools fell slightly between 2013 and 2016 – from 20.5% to 18.9%. However, the percentage of applicants who were handed an employment contract rose from 23.5% to 28.6%.

“Not only is this morally wrong, but recruitment bias in favour of the privately educated reduces the pool of talent that the civil service fast stream recruits from; reduces the diversity of experience and opinion in its leadership; and reduces the effectiveness of government decision-making.

“These figures show that the Conservative government is failing in its promise to deliver a more effective and representative civil service; and is instead accelerating the careers of the privileged few.”