By Joe Mellor, Deputy Editor The issue of Twitter abuse raised its ugly head again after a Labour MP was subjected to 600 rape threats in one evening. Jess Phillips, Labour MP for Birmingham Yardley, received the abuse when she launched a campaign to stop sexual and sexist bullying on-line. The backlash she experienced was […] 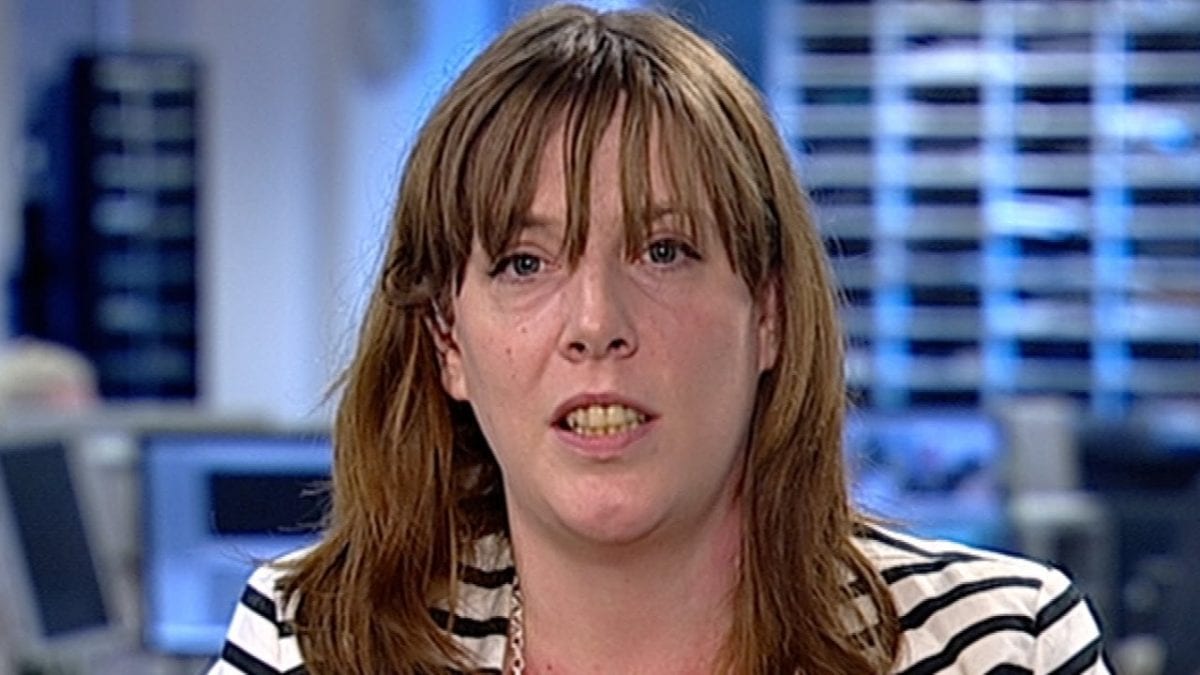 The issue of Twitter abuse raised its ugly head again after a Labour MP was subjected to 600 rape threats in one evening.

Jess Phillips, Labour MP for Birmingham Yardley, received the abuse when she launched a campaign to stop sexual and sexist bullying on-line.

The backlash she experienced was appalling and led her to declare that social media platform Twitter is “dead.”

She discovered that in total there were almost five thousand notifications on Twitter with people discussing if the would or wouldn’t sexually assault or rape her.

Many people in the public spotlight and private individuals have regularly suffered abuse and the police have been involved on a number of occasions. We are yet to see if any prosecutions will be brought forward on the people who made these rape threats to Jess Phillips.

The Labour MP has bravely revealed, earlier this year, that she has been subject to a sexual assault when she was only 19-years-old.

Ms Phillips said: “Until Twitter makes this sort of thing stop happening and stops accepting that this sort of dogpiling and mass bullying can happen, their business model is totally flawed. People who don’t like this feral side of the internet are just going to walk away.”

She also tweeted: “To see the attack of a pack on here check out my mentions 600 odd notifications talking about my rape in one night.

Kira O’Connor, Head of Trust & Safety Outreach, said: “Hateful conduct has no place on the Twitter platform and is a violation of our terms of service.

“In addition to our policies and user controls, such as block, mute and our new multiple tweet reporting functionality, we work with civil society leaders and academic experts to understand the challenge that exists.”

Speaking about the recent abuse, he said: “I could never block them – you would need someone employed full time to block the amount of people who have been in touch with me over the weekend.

“It’s not a solution just to block and ignore them in my case. The only solution in stopping me seeing it is if I stop going on Twitter which is a very real possibility.”