As well a downturn in membership, the subsequent dip in overall income has seen the party declare a sizeable deficit. 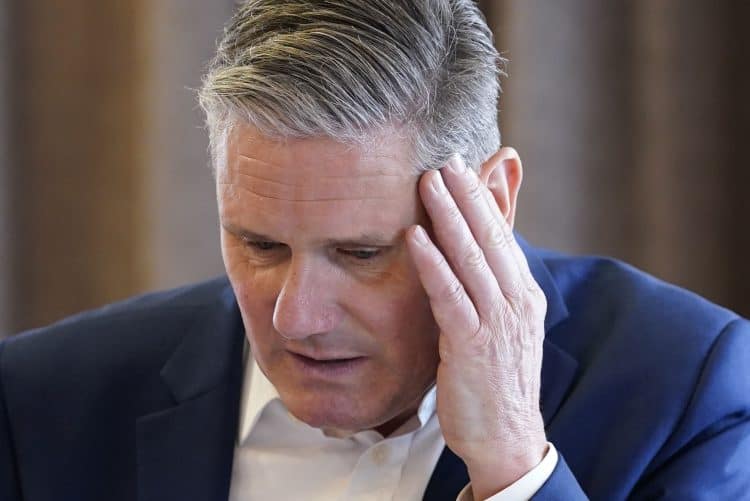 Membership for the Labour Party is reportedly down by 91,000 under the leadership of Sir Keir Starmer – a drop of around 17.4 per cent.

According to the figures shared in their recently published accounts, the number of Labour member in the UK has decreased from some 523,332 in 2020 to 432,213 as of December 2021, just over a 18 months after Starmer took control of the party from former leader Jeremy Corbyn.

In addition to this nearly 100,00 strong walkout, the total membership is said to have dipped by a further 1.7 per cent the following August and the mass exodus is also said to have mad a sizeable dint in the part’s annual revenue.

The purse is lighter too

As the 2021 review goes on to detail, the part ended the year with an overall deficit of approximately £5.2 million, with the Treasurers’ report describing 2021 as a “difficult and demanding year” topped of by numerous staff redundancy packages to cut costs which only dug the hole deeper.

To be precise, the income from Labour membership fees fell from £19.3m in 2020 to £16.2m the following year, a £3.1. decrease which made up the majority of the total deficit, which was more than 5x the amount lost in the 12 months leading up to the 2020 annual report. To make matters worse, in 2019 they even managed to declare a slight surplus of around £17,000 under the previous regime.

Furthermore, July 2022 figures from party’s national executive committee (NEC) indicate that Labour may have lost even more members since year end, with just 382,000 fully paid-up. While these numbers are yet to be fully confirmed, the Conservatives have boasted a £319,000 surplus generated in 2021.