The Scottish Labour Party is making gains on the SNP in a shift that could unlock a Westminster majority for Jeremy Corbyn. According to a political poll for Sunday Post Labour has gained three points on the SNP, with the Conservatives also losing ground. The latest voting intention in Scotland reveals that SNP are on […] 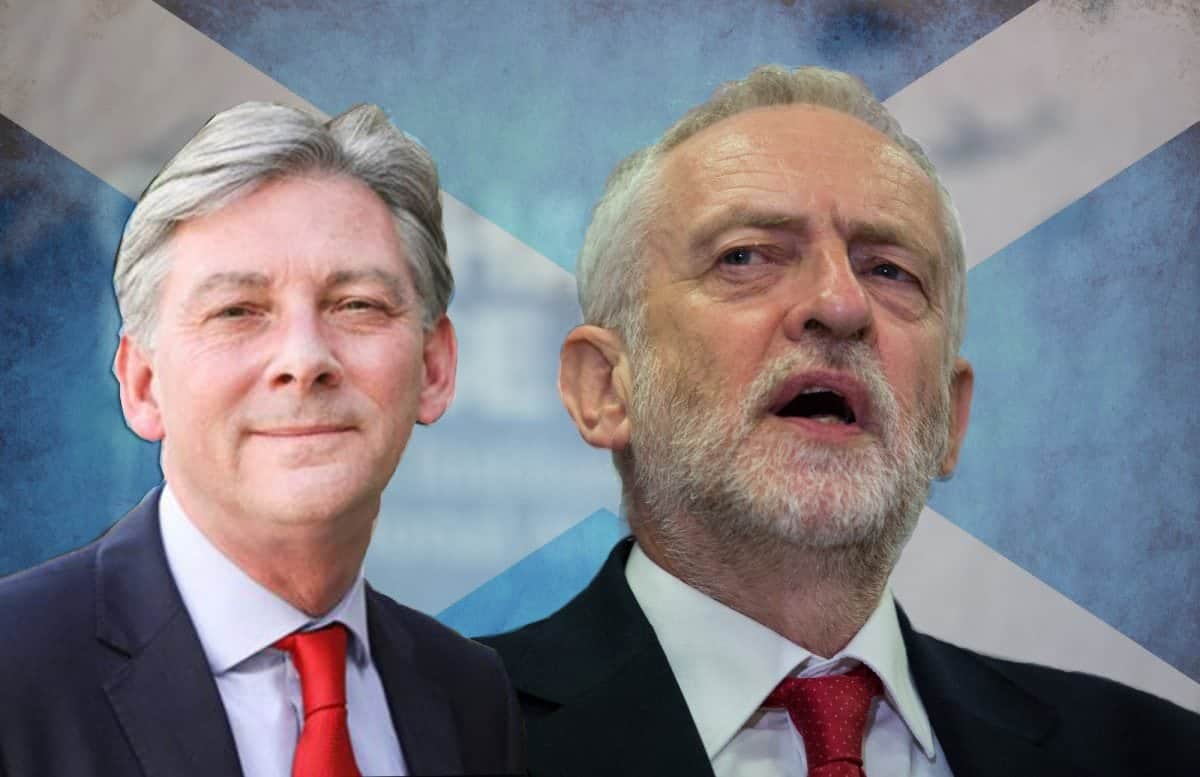 The Scottish Labour Party is making gains on the SNP in a shift that could unlock a Westminster majority for Jeremy Corbyn.

According to a political poll for Sunday Post Labour has gained three points on the SNP, with the Conservatives also losing ground.

The latest voting intention in Scotland reveals that SNP are on 38 per cent with Labour now on 29 per cent.

Based on Martin Baxter’s Electoral Calculus seat predictor that would mean a gain of six seats for Labour, up to 13 Scottish seats in Westminster, with SNP losing four, down to 31 seats; Conservatives losing two, down to 11 seats and all other parties unchanged.

The results come after the new Labour leader for Scotland, Richard Leonard told Labour MP’s that Scotland will be the key to delivering a Labour government at Westminster in the next general election.

“Scotland has grown sick after seven years of Tory austerity and 10 years of SNP mediocrity. That is why people are coming back to Labour.

“We are winning a new generation of young people, energised by Labour’s new politics of change.

“The next election, whenever it comes, can be a turning point for Scotland and the whole of Britain. It can be a moment of decisive change in our society and our economy.

“It will show that inequality, injustice and poverty are not inevitable, and that austerity is a political choice not an economic one. It will deliver a Labour government.”