Jeremy Corbyn has said that his party would consider voting against invoking Article 50 if the Conservative party can’t ensure the UK has access to the single market. Corbyn told the Sunday Mirror the Tories need to meet their “Brexit bottom line,” or they would rebel against the result of the EU referendum. Corbyn would […] 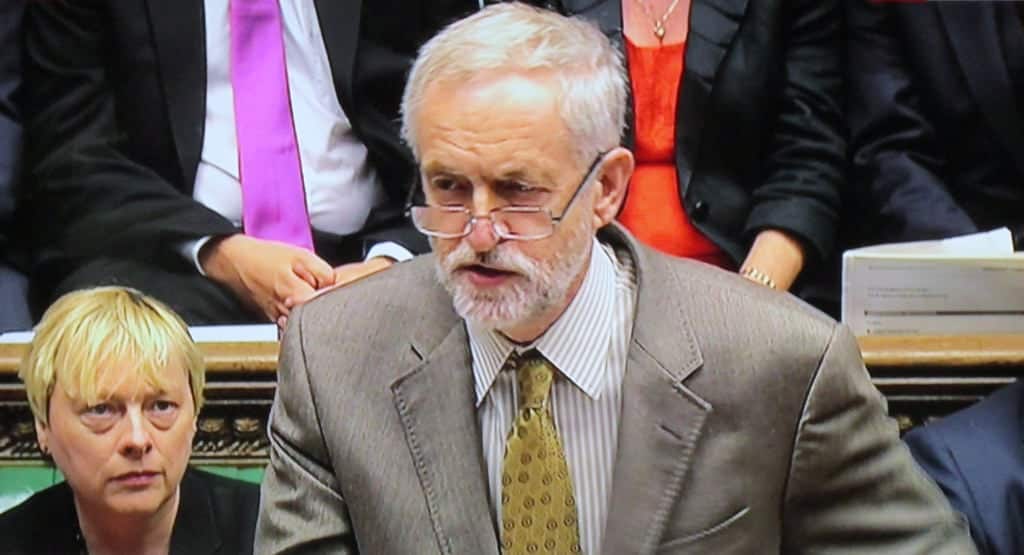 Jeremy Corbyn has said that his party would consider voting against invoking Article 50 if the Conservative party can’t ensure the UK has access to the single market.

Corbyn told the Sunday Mirror the Tories need to meet their “Brexit bottom line,” or they would rebel against the result of the EU referendum.

Corbyn would join with Tory Remain MPs, Liberal Democrats and SNP members to try and block the bill. If there were enough dissenting Tory MPs Brexit could be stopped by Parliament.

The Labour leader is only likely to vote Brexit if workers’ rights, environment and consumers are also protected alongside being part of the single market.

Mr Corbyn said: “The court has thrown a big spanner in the works by saying Parliament must be consulted. We accept the result of the referendum.

In the Tory camp, Theresa May has warned MPs that they must accept the result of the EU referendum vote and “need to accept what the people decided” and ensure the UK leaves the EU.

In this scenario the right-wing press have virtually predicted a civil war in the UK, and have already labeled three judges “enemies of the people” for following the rule of law, and ensuring parliament has a say on Brexit negotiations.

Many commentators have said that the front-page headlines were incendiary and chilling attacks on the independent judiciary. Justice Secretary Liz Truss eventually bowed to pressure to speak out in favour of the rule of law, but only went as far as saying the independence of the judiciary was the “foundation upon which our rule of law is built”.

Corbyn also said that he is prepared for a snap election, and his party has the enthusiasm, members and organisation to challenge the Conservative Party.