According to official figures knife crime has increased during 2017 in England and Wales. There has been a spike of 22 per cent in crimes involving knives. If that wasn’t bad enough, there was also an 11 per cent rise in firearm offences. Almost 40,000 offences involving knives or sharp weapons were recorded by police […] 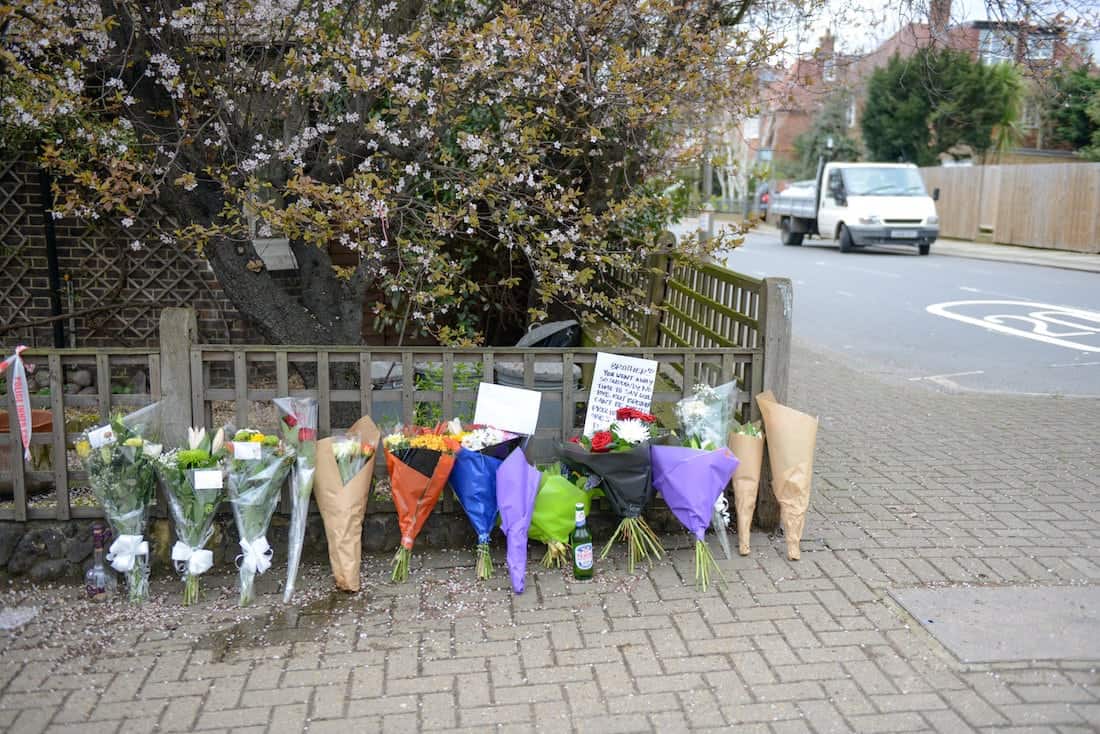 According to official figures knife crime has increased during 2017 in England and Wales. There has been a spike of 22 per cent in crimes involving knives.

If that wasn’t bad enough, there was also an 11 per cent rise in firearm offences. Almost 40,000 offences involving knives or sharp weapons were recorded by police in 2017, and their were 6,600 firearm incidents.

There were 157 homicides in the last 12 months, compared with 109 in the previous period.

Alexa Bradley, an Office for National Statistics (ONS) analyst, said: “Eight in ten adults had not experienced any of the crimes asked about in our survey in the latest year.

“However, we have seen an increase in the relatively rare, but ‘high-harm’ violent offences such as homicide, knife crime and gun crime, a trend that has been emerging over the previous two years.

“We have also seen evidence that increases in some types of theft have continued, in particular vehicle-related theft and burglary.”

The Mayor of London Sadiq Khan said the rise in these violent incidents was “unacceptably high”, and they were “a national problem that required national solutions from the government”.