King’s College London has withdrawn a speaking invitation offered to Boris Johnson followed remarks about Barack Obama’s heritage. The London Mayor hit out at Obama after the US President made a trip to the UK to campaign for the UK to remain in the EU. Johnson said “part-Kenyan” Obama might have an “ancestral dislike of the British […] 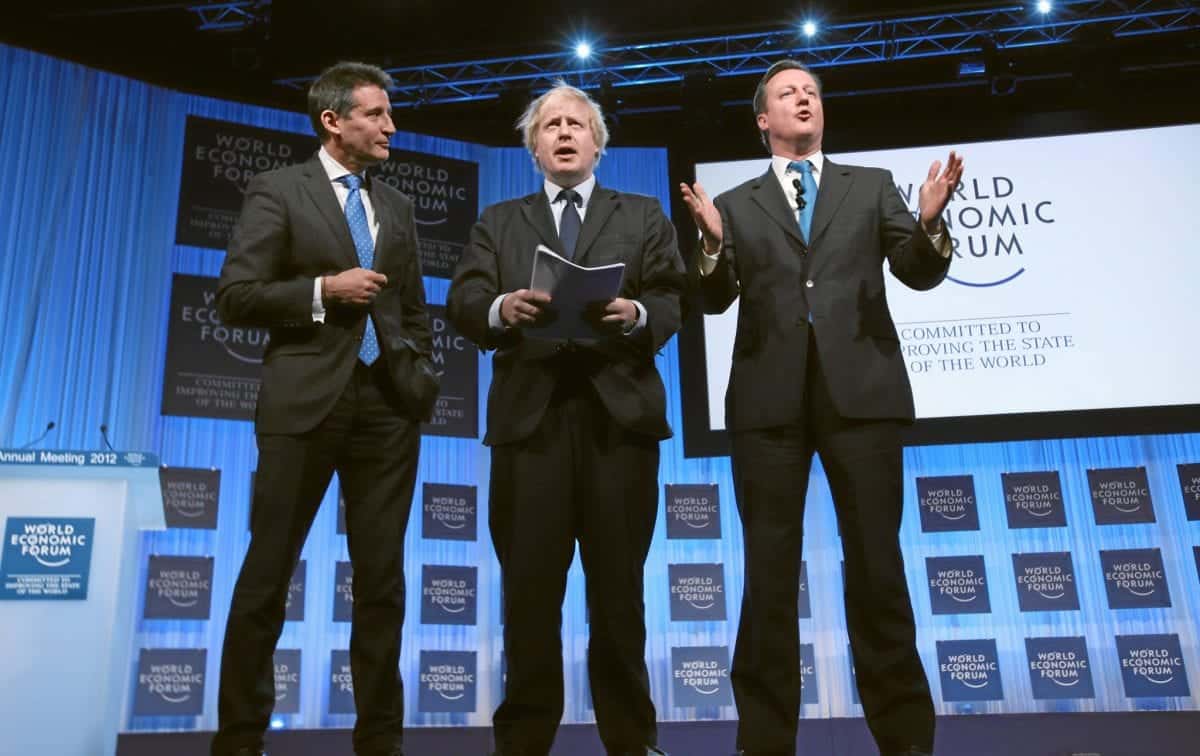 The London Mayor hit out at Obama after the US President made a trip to the UK to campaign for the UK to remain in the EU. Johnson said “part-Kenyan” Obama might have an “ancestral dislike of the British Empire” which prompted him to back the Remain campaign, which will compete with Vote Leave in June.

In his Sun column he suggested Obama purposefully removed a bust of Winston Churchill from the Oval Office in 2009 because the war-time leader was a symbol of the British Empire which ruled over Kenya until  1963.

Nick Cohen, a columnist for the conservative magazine The Spectator, which Mr. Johnson once edited, called him “a man without principle or shame” and compared him to Donald Trump. “Johnson lacked the common courtesy to acknowledge that Obama’s concerns were genuine if in his view misguided,” Cohen wrote. “Instead he sunk into the gutter and stayed there.”

And John Gapper, a Financial Times columnist, wondered on Twitter: “So is Boris Johnson against the European Union because he’s part-Turkish?”

A statement released by King’s College London highlighted a general tone of disrespect for the President, which forced its hand on making a decision over to allow the Mayor to speak.

Johnson questioning the President’s heritage  has been likened to that of the so-called birthers, including Donald Trump, who spread racist conspiracy theories questioning whether President Obama was born in the United States.