"Farage having to become an asylum seeker to get into the UK from Kent is maybe the most logical outcome to all this." 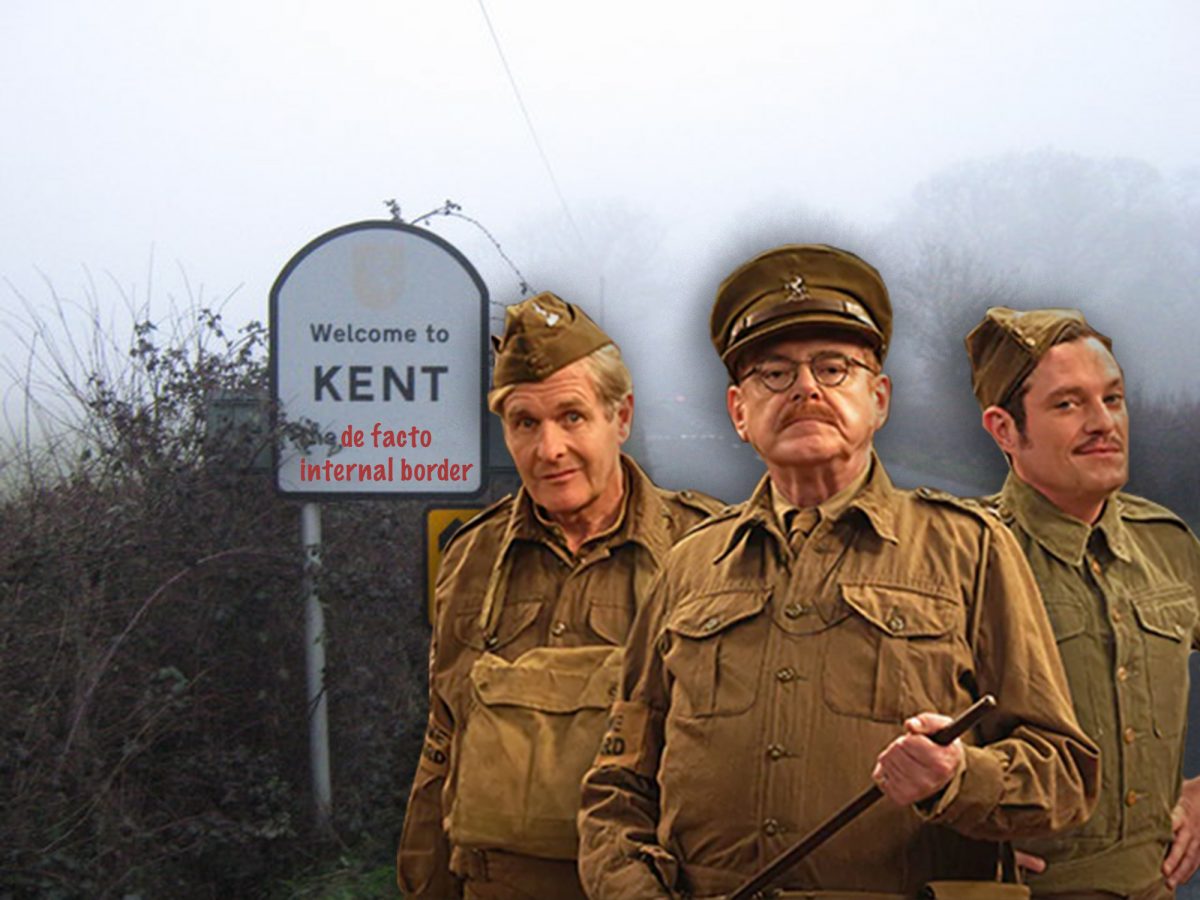 Truck drivers will need a permit to enter Kent after the Brexit transition period ends, the government has said.

The announcement comes after a letter from cabinet minister Michael Gove warned that queues 7,000-trucks-long could clog up roads around the port of Dover and Channel Tunnel.

Cabinet Minister Michael Gove told the Commons on Wednesday that the permits could help avoid queues of up to 7,000 trucks seeking to cross the English Channel after the UK leaves the single market and customs union at the end of the year.

The Kent Access Permit (KAP) system could be enforced by police or the use of cameras monitoring the number plates of vehicles entering the county at points such as the Dartford Crossing bringing freight from Essex.

In the video (below) Michael Gove confirms an internal border in Kent. Hauliers will need to have a “Kent access permit.”

Road Haulage Association (RHA) policy director Duncan Buchanan: “It’s an honesty box system. It’s not an effective system to actually guarantee or ensure that someone is ready to cross the border.

“It doesn’t do that. It is just a logging system for someone to say ‘I am going to the port and I promise I’m ready’.

“It doesn’t really do much more than that.”

He added: “It’s not asking for reference numbers or anything like that. It is super basic. Thankfully the bureaucracy involved is negligible, but the function is also negligible.

“The entire system is pointless and probably counterproductive.”

So the Haulage industry clearly isn’t a fan and a lot of people on social media found the funny side, in what is likely to be a nightmare for those in Kent or travelling through.