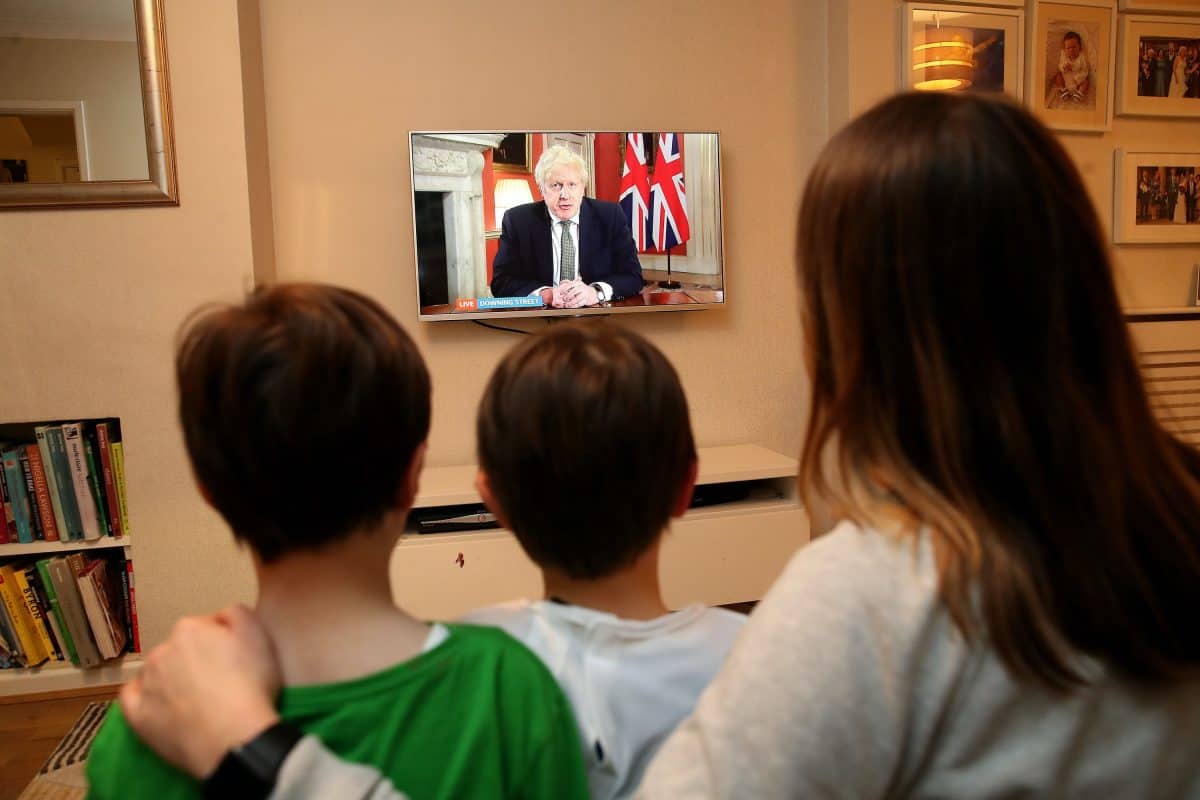 Boris Johnson has made a “dangerous mistake” by refusing to close nurseries and pre-schools in England’s new lockdown, a top union has claimed, accusing the prime minister of making a “political decision” rather than a scientific one.

Nursery leaders say there is fear and confusion over the safety of early years learning with coronavirus infections spiralling – and have called on the Government for reassurance on the evidence behind the decision to keep nurseries open.

It comes after Brighton and Hove Council agreed to close all early-years provision in the city – except for the children of key workers and vulnerable workers.

Stuart Fegan, GMB’s National Officer, hit out at Johnson for having “neglected” the early years sector “from the very beginning of the pandemic”.

“Brighton and Hove Council have shown real leadership and taken a decision the Government should already have made to protect people,” he said. “But it shouldn’t have been left to councils to step in to address the Government’s failure here.

“There is no scientific evidence to support the continued opening of nurseries. It is purely a political decision, made by ministers who are failing to take their responsibility to staff, families and the wider community seriously enough.

He added: “They’ve left nursery staff, childminders and nannies worrying for their safety and sown fear and confusion among parents.

“It’s time for the Government to step in and correct this dangerous mistake by closing all nursery and pre-school provision to all but key workers and vulnerable children, in line with school closures.”

The union’s calls have been echoed by experts, with Sage member Professor Calum Semple warning that – with infection rates spiralling out of control across the UK – every opportunity to prevent people mixing is “vitally important”.

The virologist told BBC Breakfast on Tuesday: “So if a political decision has been made here to keep nurseries open in order to keep the essential staff at work, then that could be tempered by restricting the nursery capacity to those essential workers.

“But if we’ve got to the point of closing the universities, secondary schools and primary schools on the grounds of public health, then I would be looking to close all other non-essential activities.

“And it may be that a political decision has been made here that nurseries are essential. But it’s not a scientific one.”

She added: “Throughout this pandemic nurseries have been operating as safely as possible to ensure children have access to early education and parents are able to work.

“Nurseries want to keep open so they can continue to support children and give them a safe and nurturing place during this lockdown.

“However, the Government are asking a lot of childcare providers and their staff and have to recognise this.

“There is a lot of fear and confusion about how safe nurseries are. Parents and staff need reassurance from the Government about the evidence behind the decision to keep nurseries open to all.”