A juror who overslept by eight hours costing the tax-payer £12,000 has found himself in the dock in front of an angry judge. Robert Mace, 36, was fined after he delayed the start of a baby shaking trial by one day after he told a top judge that he had overslept – but couldn’t explain […] 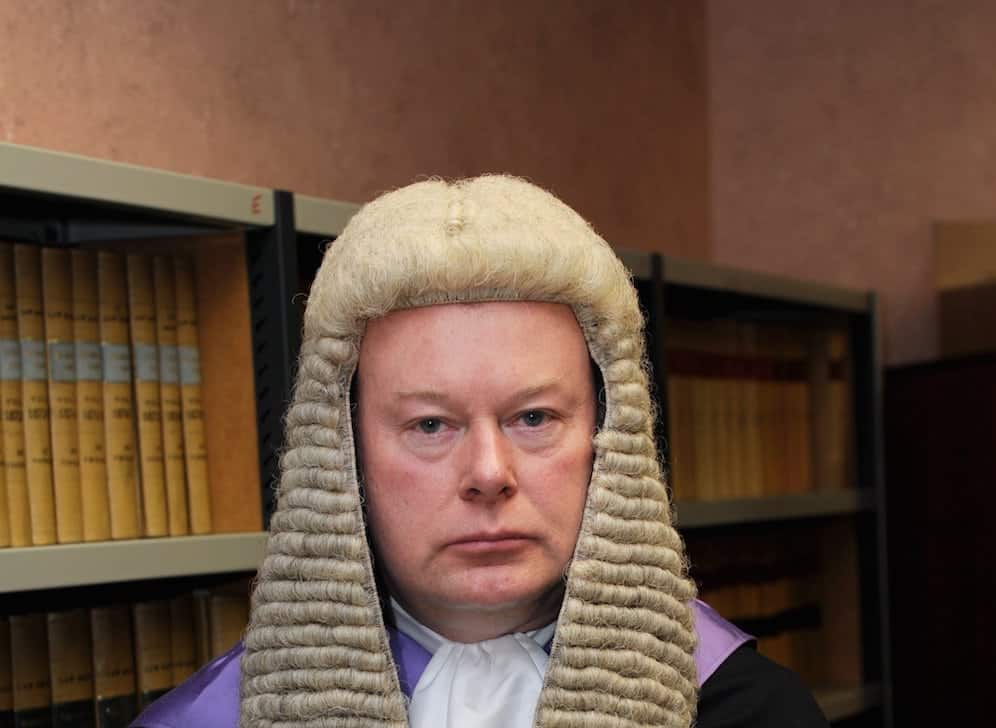 A juror who overslept by eight hours costing the tax-payer £12,000 has found himself in the dock in front of an angry judge.

Robert Mace, 36, was fined after he delayed the start of a baby shaking trial by one day after he told a top judge that he had overslept – but couldn’t explain why.

The trial was set to start at Hull Crown Court, East Yorks., of a man accused of shaking a baby when he caused the court to be put on hold off beginning the case.

But after the trial concluded – restaurant worker Mace found himself in the dock after admitting contempt of court.

Judge Jeremy Richardson, QC, told the defendant: “Sleeping in, the like of which I have never, in 37 years experience as a lawyer, heard before.”

Nigel Newton, 23, faced a charge of shaking a baby causing the child horrific injuries and was later found guilty.

However, on the day the trial was about to start on June 21, the court couldn’t begin proceedings due to the absence of Mace.

A court bailiff was then dispatched to his home in Hull, East Yorks., who failed to wake him at his door.

When Mace finally spoke to an official he “asked for a car to be sent to pick him up”.

Mace said he had gone to bed at about 11pm, set his alarm for 6am as he always did, but slept until 2pm – over 15 hours.

The judge asked the defendant when he eventually arrived at court: “Can you offer any explanation for this bizarre state of affairs?”

The jury Mace was serving on was discharged, and its replacement suffered the same fate because another juror was excused for a legitimate reason.

Newton was eventually convicted by a third jury of causing grievous bodily harm with intent on Tuesday (July 4).

Mace has now been fined £100 after admitting contempt in the face of a court, an offence under the Juries Act 1974.

As well as causing huge financial expense with the running of a single Crown court in Hull said to cost more than £6,000 a day.

They included a number of doctors due to give expert evidence who had to reschedule their diaries – one of whom had a surgical list.

Explaining the impact of his oversleeping, Judge Richardson told Mace: “First, other jurors on that case were inconvenienced substantially.

“The defendant, who was facing a serious charge, and no doubt faced the anxiety that one would expect a defendant faces in such circumstances, had those anxieties exacerbated by the delay.

“Of greater importance in one sense was the fact the witnesses in the case, some of whom were professional doctors of considerable eminence, had to have their timetable for giving evidence fundamentally revised.

“All of that had to be re-arranged; it caused massive inconvenience, not only to the civilian witnesses, but to the professional witnesses in this case.”

Mace, a waiter and barman in a hotel restaurant, said he was on a “zero hours” contract and usually earned more than £600 a month.

The judge told him: “I’m not preventing you from doing jury service in the future.

“I just hope this has brought home to you the seriousness and the consequences that follow from your really quite deplorable behaviour.”