The PM holidayed on the west coast of Scotland last year and almost came a cropper while out at sea. 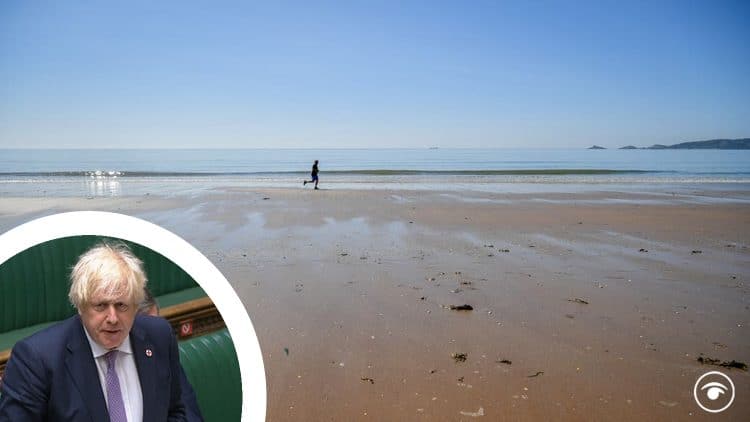 Boris Johnson came close to being swept out to sea when holidaying in Scotland last year, it has been reported.

The prime minister allegedly got into trouble while either on a paddleboard or canoe during a trip to the west coast.

His protection officers were forced to plunge in and drag him to safety, according to The Times.

The publication claimed that Johnson told allies that he would return to Scotland for his summer holidays “over my dead body”.

Apparently, the PM is desperate to go abroad this summer but has settled on the South West due to concerns about how a jaunt overseas would go down with voters.

“It would not be a good look for prime minister if he was abroad while thousands were stuck in hotel quarantine after we put Mexico on the red list,” a source said.