"Given the sacrifices made by Londoners throughout this pandemic, it’s time for some honesty on Shaun’s part.” 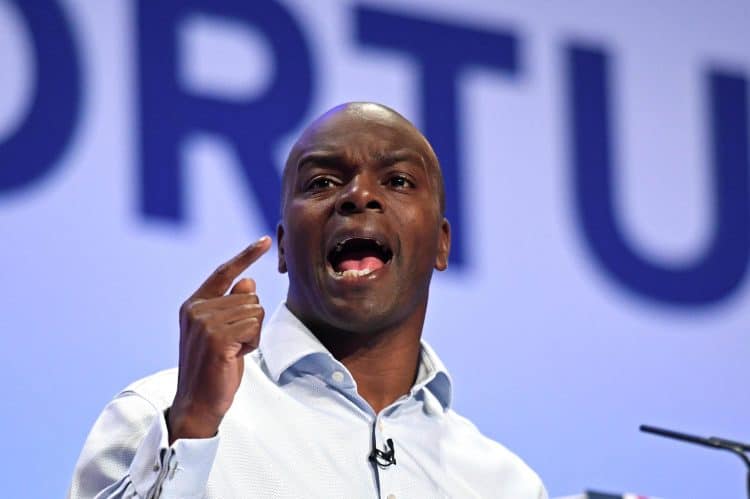 His resignation comes after the Tories admitting last week that he attended a “rule-breaking” Christmas party held at CCHQ last December on the 14th.

Mr Bailey attended the party, held by his campaign team who were working in the basement at the time, the Times reported.

A Conservative Party spokesperson revealed on Wednesday that four members of Mr Bailey’s campaign team were disciplined following the “unauthorised social gathering” in the basement last December, which was described as “raucous”.

Shaun Bailey has been talking up his prospects of being in the House of Lords next year, according to multiple well-placed Tory sources, after apparent assurances from Boris Johnson that he would be given a peerage, according to City AM.

“He’s been going around telling everyone Boris offered him a peerage after the election – he’s convinced he’ll be in the Lords next year,” the source said.

Leonie Cooper, leader of the Labour London Assembly group, said: “While Shaun has now stepped down as chair of the committee, he has given no reason for this, so Londoners are still awaiting answers about his involvement with this party.

“We still want confirmation from him as to whether or not he was aware of the party being thrown in his honour – and whether he was in attendance. Given the sacrifices made by Londoners throughout this pandemic, it’s time for some honesty on Shaun’s part.”

Boris Johnson is reported to have told Tory MPs there is “no choice” but to implement Plan B as he hopes to quell a rebellion within his own ranks.

The Prime Minister faces the possibility of the biggest revolt of his leadership on Tuesday over the measures proposed to stem the spread of the Omicron variant of coronavirus.

Mr Johnson made a last-gasp attempt to win round his backbenchers as he addressed the 1922 Committee of Tory MPs shortly before the Commons vote.

Mr Johnson was reported to have told his MPs, dozens of whom have said they would vote against the Government, that “we have absolutely no choice” to introduce the “sensible and balanced” measures.