"a Metropolitan Police officer that night entered the reception of No 10 to make their own checks" but still not enough evidence. Apparently, tweeted Jolyon Maugham. 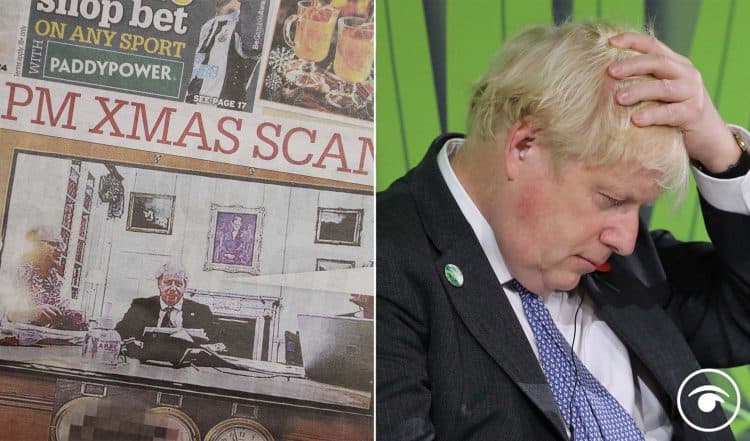 It comes as ITV’s Paul Brand tweeted: “EXCL: Were police aware of the Downing Street Christmas Party? ITV News understands that an alarm was triggered accidentally that night inside No 10, leading security/police to respond. So far the Met have declined to investigate.”

This is likely to increase pressure on the PM and for the police to launch an investigation.

In response, Jolyon Maugham tweeted: “… a Metropolitan Police officer that night entered the reception of No 10 to make their own checks” but still not enough evidence. Apparently.”

ITV reports, that an alarm was accidentally set off in Downing Street on the night of an alleged Christmas party last year.

Sources inside Number 10 have confirmed that the alert was triggered around the same time as staff are said to have gathered to drink wine, eat cheese and receive jokey awards on December 18, 2020.

The revelation raises questions about how much security staff and police knew about the event at the time.

ITV News understands that the alarm was set off in a separate room to the party, where staff were at their desks working late.

One Downing Street source said that it triggered an automatic response from a custodian – or doorkeeper – who came to check whether there had been any security breach.

ITV News has also been told that a Metropolitan Police officer that night entered the reception of No 10 to make their own checks.