The retailer said it was the first time in its 155-year history that it will not open its shop doors for customers. 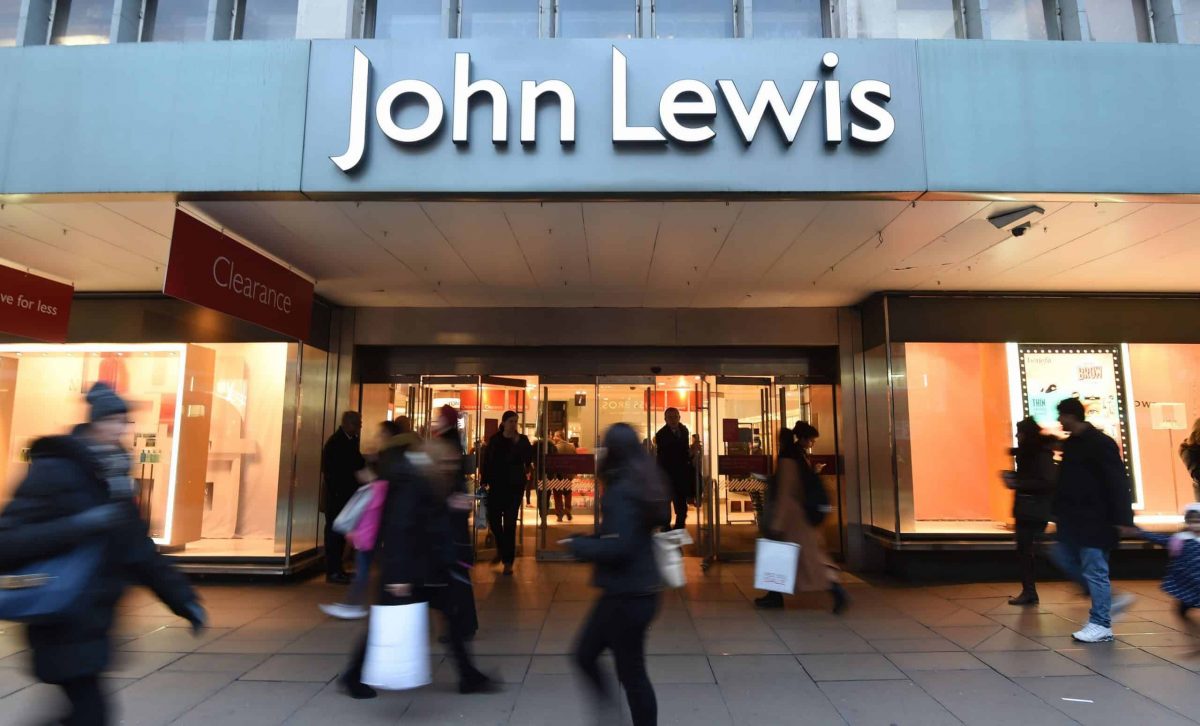 John Lewis has said it will temporarily close all 50 of its stores on Monday amid the coronavirus pandemic.

The retail giant said it was the first time in its 155-year history that it will not open its shop doors for customers, but added its online site Johnlewis.com will continue to operate as normal.

The 50 John Lewis stores are due to temporarily shut at the close of business on March 23, the group said.

Chairwomman Sharon White, said: “While it is with a heavy heart that we temporarily close our John Lewis shops, our partners will, where possible, be taking on important roles in supporting their fellow partners, providing critical services in Waitrose shops and ensuring our customers can get what they need through johnlewis.com, which is seeing extremely strong demand.

“The partnership has traded for over 155 years, during which time we have faced many difficult periods, including two world wars and the 2008 financial crisis.

“On every occasion, thanks to our customers and partners, and the long standing relationships with our suppliers and stakeholders, we have emerged stronger.

“We all need to continue to support each other and our strength and resilience will be tested. But they will not be broken.”

While the John Lewis stores will temporarily close, the group said its 338 Waitrose shops will remain open, as will waitrose.com.

More than 2,000 John Lewis staff are already working in Waitrose shops to cope with “unprecedented” demand for groceries following the coronavirus outbreak, the group said.

Ms White was even reportedly seen helping to stack shelves in the Holloway branch of Waitrose.

It said staff will be redeployed to provide additional support to Waitrose and johnlewis.com “wherever possible”.

John Lewis said a surge in demand in its Waitrose shops and a reduction in footfall at its John Lewis stores made predicting its full year cash flow and profits “difficult”.

“The Government’s decision to introduce a business rates holiday will save the partnership around £160 million over the next 12 months, and in addition, VAT and wages support is welcomed,” the retailer said.

The company said it had about £1.5 billion of liquidity, consisting of £950 million cash and £500 million of undrawn committed credit facilities.

The retailer said its plans to spend more than £500 million this year will now be “scaled back significantly”, while it will also reduce the supply of general merchandise to reflect the impact of the shop closures.