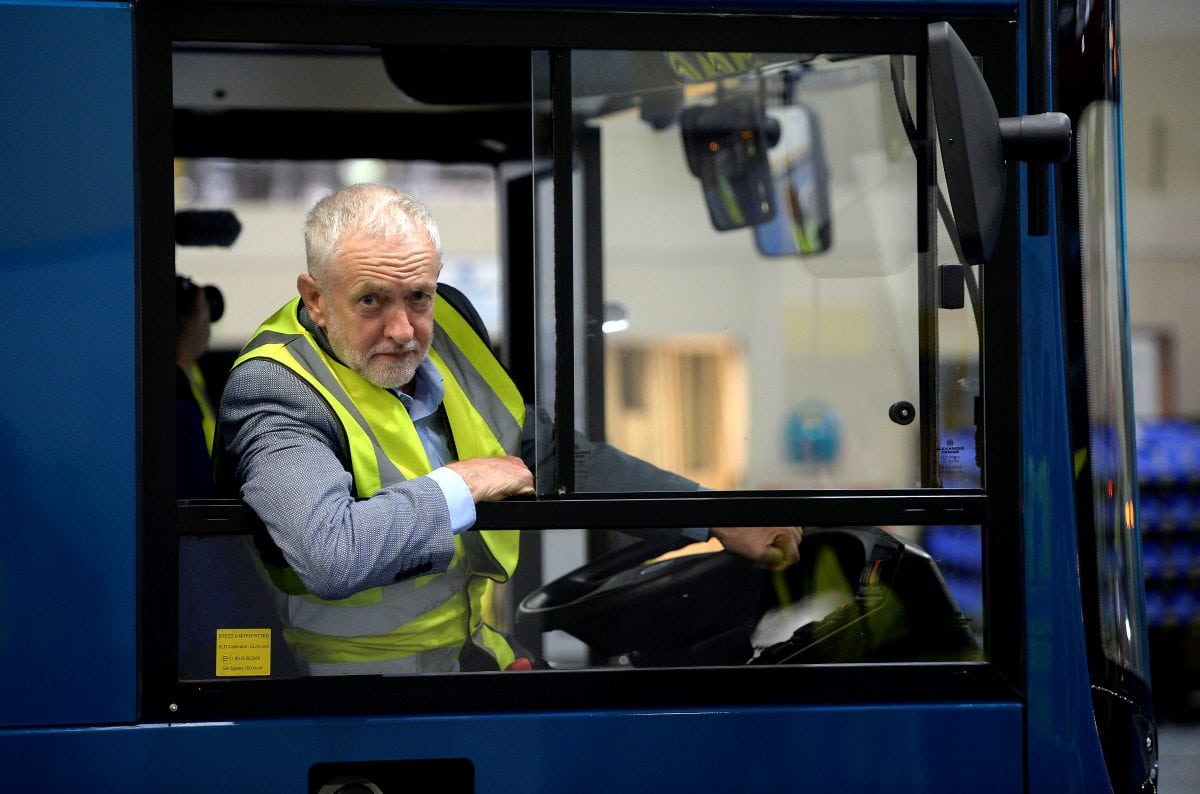 A Deltapoll survey for The Sun found that Labour remains ahead with a 40% share despite dropping two points, while the Conservatives remain unchanged on 37%.

If there was an election called tomorrow, Labour would be 31 seats short of a majority but with enough MPs to form a government with Scottish Nationalist support.

The Liberal Democrats jumped up just one point to 8%.

The new figures will be a boost for Mr Corbyn, whose party has spent weeks mired in a row about his account of a wreath laying ceremony in Tunisia, which continues to rumble on in the mainstream press.

Jim Sheridan, MP for Paisley and Renfrewshire North until 2015, was suspended from the Labour Party after apparently writing in a Facebook post that has since been removed: “For all my adult life I have had the utmost respect and empathy for the Jewish community and their historic suffering. No longer, due to what they and their Blairite plotters are doing to my party and the long-suffering people of Britain who need a radical Labour government.”

‘A day is a long time in politics’: Zahawi throws his weight behind Sunak