The businesswoman told ITV Exposure about the fallout around her involvement with the PM. 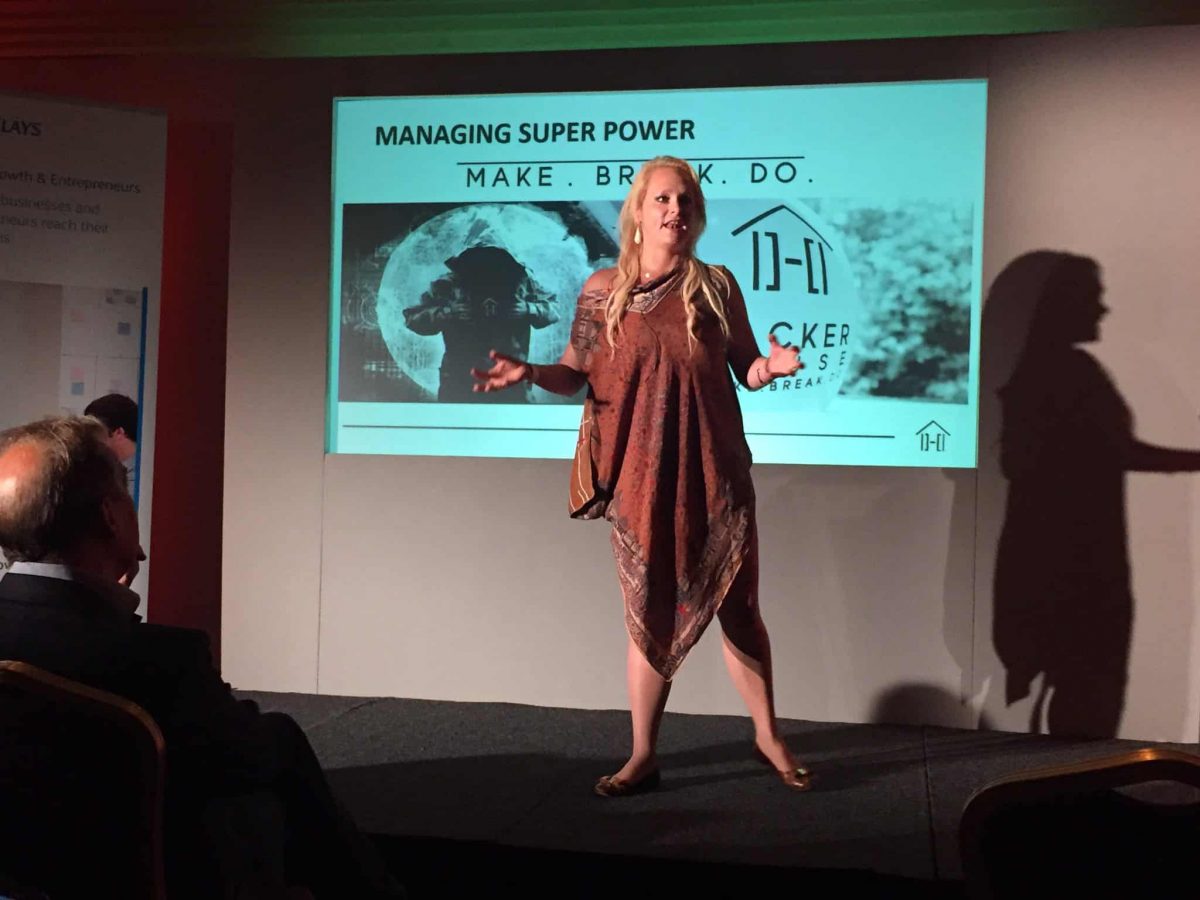 Twitter handout photo issued by @SteveWardrec of Jennifer Arcuri. Boris Johnson reportedly wrote a letter recommending the American businesswoman for a job as the head of a technology quango when he was mayor of London.

The businesswoman at the centre of a controversy involving Prime Minister Boris Johnson says she wished he had declared their personal relationship as a potential conflict of interest to avoid her “humiliation”.

In an interview with ITV Exposure, US businesswoman Jennifer Arcuri claimed Mr Johnson cast her aside as though she was a “gremlin” after she tried to contact him for advice on how to handle the media interest.

Her links with Mr Johnson came under public scrutiny earlier this year over allegations she received favourable treatment for her business ventures during his eight-year stint as Mayor of London.

The show alleges the pair were involved in an affair for more than four years.

Ms Arcuri has refused to say whether one took place and again would not be drawn on the nature of their relationship on the programme, but did say she had come under pressure from friends to “admit the affair”.

She said: “When the story broke half the people that reached out told me to categorically deny, deny, deny the other half told me to, admit the, er, affair, fall on the sword get it over with.”

Addressing Mr Johnson directly, Ms Arcuri told ITV: “I’ve been nothing but loyal, faithful, supportive, and a true confidante of yours. I’ve kept your secrets, and I’ve been your friend.

“And I don’t understand why you’ve blocked me and ignored me as if I was some fleeting one-night stand or some girl that you picked up at a bar because I wasn’t – and you know that.

“And I’m terribly heartbroken by the way that you have cast me aside like I am some gremlin.”

Mr Johnson has said his dealings with Ms Acuri were “done with complete propriety”.

Asked by journalist John Ware if she wished Mr Johnson had declared their relationship as an interest, Ms Arcuri said: “I didn’t know anything about having to declare me.

“Now if you’re asking if he had declared me, would I have preferred that to avoid all of this humiliation? Absolutely.”

She was reportedly given £126,000 in public money and privileged access to three foreign trade missions led by Mr Johnson while he was in City Hall.

Earlier in October, a City Hall investigation into their relationship was paused following a request by the Independent Office for Police Conduct (IOPC) while a Government review ruled a £100,000 grant she was given by the Department for Digital, Culture, Media & Sport through a cyber skills fund was “appropriate”.

Ms Arcuri spoke of another earlier attempt to speak to Mr Johnson after he became Prime Minister.

“When I expressed the interest to want to speak to him, I was told there are bigger things at stake and I was brushed off as if I was one of Kennedy’s girlfriends showing up to his White House switchboard, you know, here to do my, you know, calling,” Ms Arcuri said.

“And I felt so disgusted and humiliated that I was told bigger things are at stake, never mind you, he’s too busy for you.”

In response to the programme a Conservative Party spokesman said: “Any claims of impropriety in office are untrue and unfounded. We consider these are vexatious and politically motivated attacks from the Labour Party in City Hall.

“Previous vexatious and unfounded allegations against the Prime Minister have been thrown out by the courts. An independent review by the Government Internal Audit Agency showed the claims made by the Labour Party about Ms Arcuri’s company were false.

“Given that City Hall has made an unfounded complaint to the IOPC, we will not be making detailed comments until that process has finished. Full assistance has been offered to the IOPC so the matter can be quickly resolved.”

When Boris Met Jennifer will air on ITV at 11.05pm on Sunday November 17.