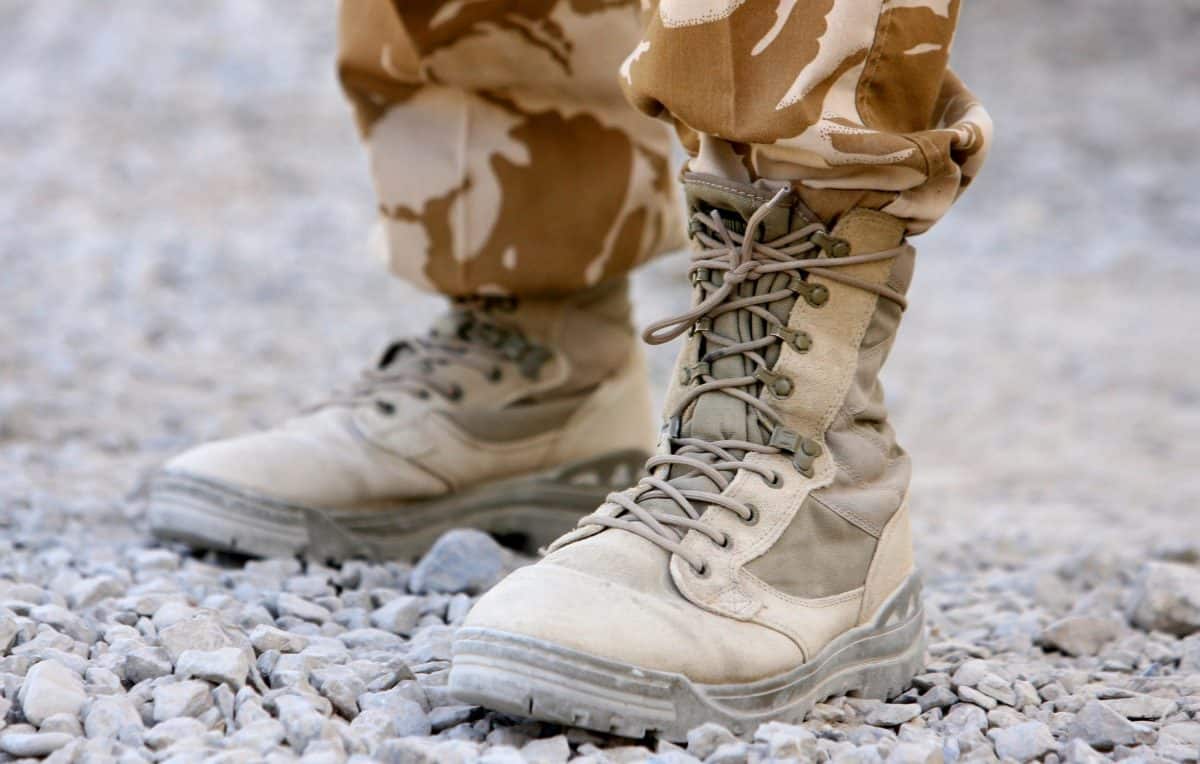 The International Criminal Court is closing a preliminary probe into claims of killings and torture of Iraqi prisoners by British troops from 2003-2008 and will not open a full-scale investigation because UK authorities have investigated the allegations.

The global court only takes on cases of crimes against humanity, war crimes and other serious international offences if a member state is unwilling or unable to investigate them or has carried out investigations that were not genuine with a view to shielding suspects from justice.

The ICC’s chief prosecutor Fatou Bensouda said her office confirmed there is “a reasonable basis to believe that members of the British armed forces committed the war crimes of wilful killing, torture, inhuman/cruel treatment, outrages upon personal dignity, and rape and/or other forms of sexual violence” against Iraqi detainees.

But she added that two British probes into the allegations meant her office “could not conclude that the UK authorities had remained inactive”.

ICC prosecutors then analysed whether the UK investigations were genuine. Ms Bensouda said her office “could not substantiate allegations that the UK investigative and prosecutorial bodies had engaged in shielding, based on a careful scrutiny of the information before it”.

The global court had been looking into the Iraqi allegations since 2014. Ms Bensouda noted that UK probes have examined thousands of allegations but have not yet led to any prosecutions.

Clive Baldwin, senior legal advisor at Human Rights Watch, said: “The UK Government has repeatedly shown precious little interest in investigating and prosecuting atrocities committed abroad by British troops. The prosecutor’s decision to close her UK inquiry will doubtless fuel perceptions of an ugly double standard in justice: one approach to powerful states and quite another for those with less clout.”

A UN committee last year called for an independent public inquiry to investigate allegations of unlawful killings and torture by British troops in Iraq. The UN’s Committee Against Torture also said that the UK should refrain from passing laws that would grant amnesty or pardons related to torture.

It said there had been no war crimes prosecutions resulting from the investigations by the UK’s Iraq Historic Allegations Team despite some 3,400 allegations of crimes by British forces from the 2003 invasion of Iraq until 2009.