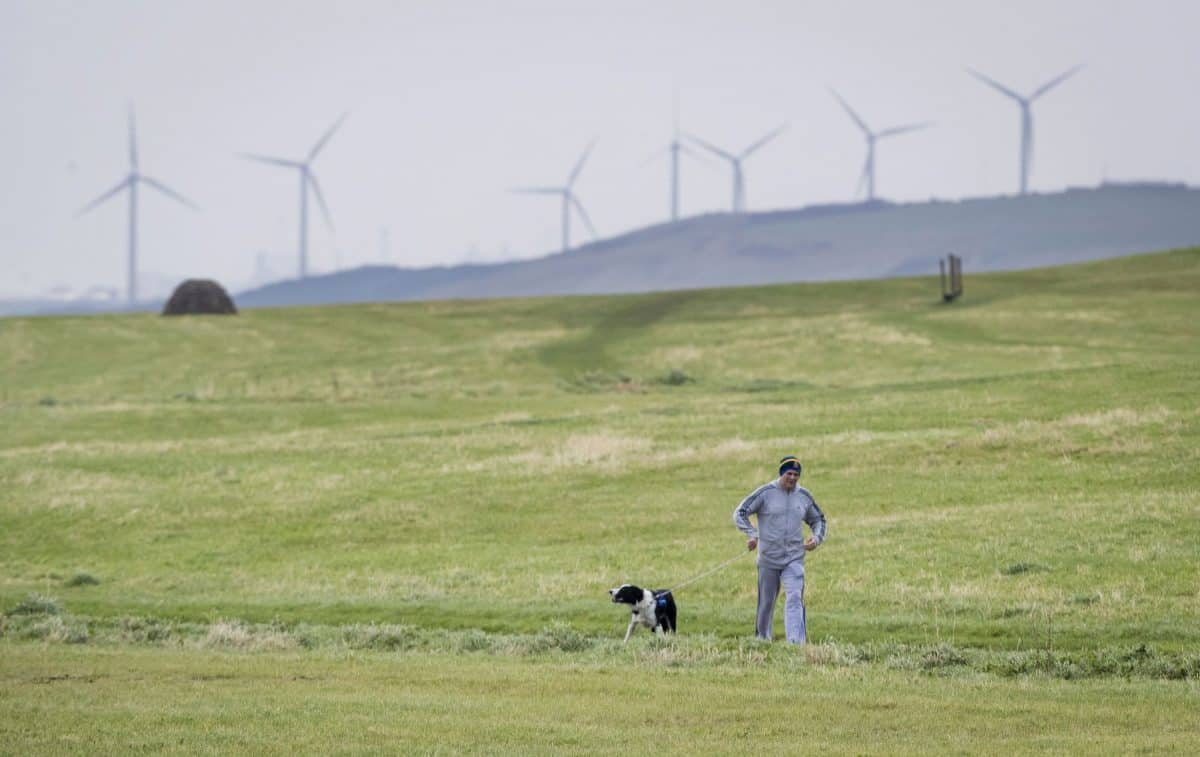 Cumbria County Council has said it will reconsider the planning application for a new coal mine near Whitehaven, which has prompted widespread criticism.

Government ministers had declined to intervene in the go-ahead for the mine on the basis it was a local decision, but environmental campaigners have warned it undermines UK efforts to tackle climate change.

The council said the decision to reconsider the application by West Cumbria Mining to mine coking coal for steel production was made in light of new information on proposed greenhouse gas targets for the 2030s.

The targets are contained in the latest report by Government climate advisers, the Committee on Climate Change (CCC), containing recommendations for the sixth carbon budget which will set legal limits for pollution between 2033 and 2037.

The committee’s report was published in December, providing “new information” which was received prior to the issue of the formal decision notice on the application, the council said.

In light of this, the council said it had decided the planning application should be reconsidered by its development control and regulation committee.

The move comes after criticism of the plans by leading climate scientists and campaigners, who said it undermined the Government’s commitment to cut emissions to “net zero” by 2050 and encourage other countries to take ambitious action on climate change.

Lord Deben, chairman of the Committee on Climate Change, has also weighed in to the debate, warning that the mine was projected to increase UK emissions by 0.4 megatonnes (Mt) a year, and gave a “negative impression of the UK’s climate priorities”.

In the wake of the announcement by the county council, Cumbrian MP and former Liberal Democrat leader Tim Farron called on the Government to stop the mine, ahead of the UK hosting key UN “Cop26” climate talks in Glasgow this year.

Mr Farron said: “The Government now needs to step in, show some climate leadership and stop this mine once and for all. In the year that we are hosting Cop26, it is unconscionable that we are even considering opening a brand new coal mine.

“The Government also now need to work with urgency with the steel industry to advance the technologies to make steel without environmentally-damaging fossil fuels.”

Greenpeace said a U-turn on the mine by the county council would be very welcome, but would not let the Government off the hook. The charity’s chief scientist, Doug Parr, said: “Ministers should be ashamed of their failure to step in on an issue of obvious international significance.

“Even if the coal mine is canned by Cumbria, this is still a global embarrassment for the UK in a year when we were supposed to be setting an example on climate action for the world to follow.”

Friends of the Earth climate campaigner Tony Bosworth said: “It’s time to leave coal in the ground and focus on fast-tracking a green industrial revolution. This will bring the new jobs and business opportunities that are needed in communities everywhere, including Cumbria.”