A handsome husband can be bad for women’s health by triggering dangerous dieting, according to new research. Yet unsurprisingly the same does not apply to men. Even if their wife is a stunner, they feel no pressure to look after themselves. The findings show a partner’s looks can be a driving force behind the desire […] 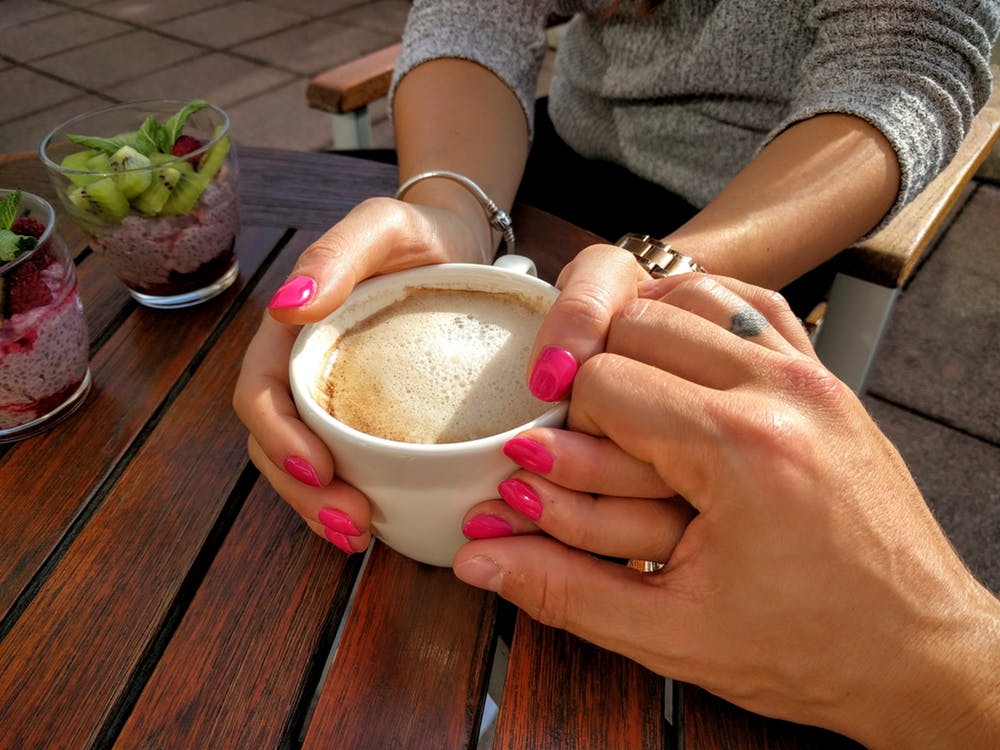 A handsome husband can be bad for women’s health by triggering dangerous dieting, according to new research.

Yet unsurprisingly the same does not apply to men. Even if their wife is a stunner, they feel no pressure to look after themselves.

The findings show a partner’s looks can be a driving force behind the desire to seek a slim body – but only for women.

Psychologist Tania Reynolds, of Florida State University, said: “The results reveal having a physically attractive husband may have negative consequences for wives, especially if those wives are not particularly attractive.”

But that extra motivation to diet did not exist among women judged more attractive than their husbands.

As for men they are prone to letting themselves go whether they have a beautiful wife, or partner, or not.

Doctoral student Ms Reynolds and co author Professor Andrea Meltzer found women evaluated as less attractive were more motivated to diet and be thin if their husbands were handsome. They said in today’s appearance-driven world, body image can be a powerful influence on our choices and behaviours, especially related to dieting.

That image is sometimes shaped or distorted by many factors including mass media images, parents, relationships, even our moods.

But it is the first study of its kind to examine the ‘ugly truth’ of attractiveness – the potential psychological effect of a good looking husband on a woman.

Ms Reynolds said: “These findings are interesting, and we can use them in a productive way.”

She said the research published in Body Image offers productive insights about relationships in which a woman fears she will fall short of her partner’s expectations.

Understanding the predictors that increase a woman’s risk of developing eating disorders and other health problems could lead to earlier assistance.

Explained Ms Reynolds: “The research suggests there might be social factors playing a role in women’s disordered eating.

“It might be helpful to identify women at risk of developing more extreme weight loss behaviours, which have been linked to other forms of psychological distress, such as depression, anxiety, substance abuse and dissatisfaction with life.” The study advanced existing research from Prof Meltzer’s lab that found marriages tend to be more successful and satisfying when wives are more attractive than their husbands.

It examined 113 newlywed couples who had been married less than four months, were aged in their late 20s on average and living in the Dallas area who agreed to be rated on their attractiveness.

Each participant completed a lengthy questionnaire focusing in part on their desire to diet or have a thin body.

Some questions included, “I feel extremely guilty after eating,” “I like my stomach to be empty,” and “I’m terrified of gaining weight.”

A full body photograph was taken of every participant and rated on a scale of 1 to 10.

Two teams of undergraduate evaluators, who varied in sex and ethnic make up, studied the pictures.

Ms Reynolds said: “Results demonstrated that own and partner attractiveness interacted to predict only women’s dieting motivations and behaviours. Added Prof Meltzer: “In order to better understand women’s dieting motivations, the findings of this study highlight the value of adopting an approach that focuses on a couple’s relationship.”

Some research has shown women tend to overperceive just how thin their partners want them to be and, as a result, may inappropriately pursue dieting and a thin body, said Ms Reynolds.

She said: “One way to help these women is for partners to be very reaffirming, reminding them, ‘You’re beautiful. I love you at any weight or body type.

“Or perhaps focusing on the ways they are a good romantic partner outside of attractiveness and emphasising those strengths: ‘I really value you because you’re a kind, smart and supportive partner.'”

She believes an interesting next step for research would be to explore whether women are more motivated to diet when they are surrounded by attractive female friends.

Added Ms Reynolds: “If we understand how women’s relationships affect their decision to diet and the social predictors for developing unhealthy eating behaviours, then we will be better able to help them.”

In 2013 Prof Meltzer studied 450 newlywed couples and found husbands with attractive wives, such as Javier Bardem and Penelope Cruz, were more likely to remain happy. he said having a happier husband led to a happier marriage overall.

Similarly, a 2008 UCLA study found men with attractive wives, especially those who were considered to be less attractive than their spouse, had happier marriages.
They were also more committed.