"It never ceases to amaze me how stupid they think you are." 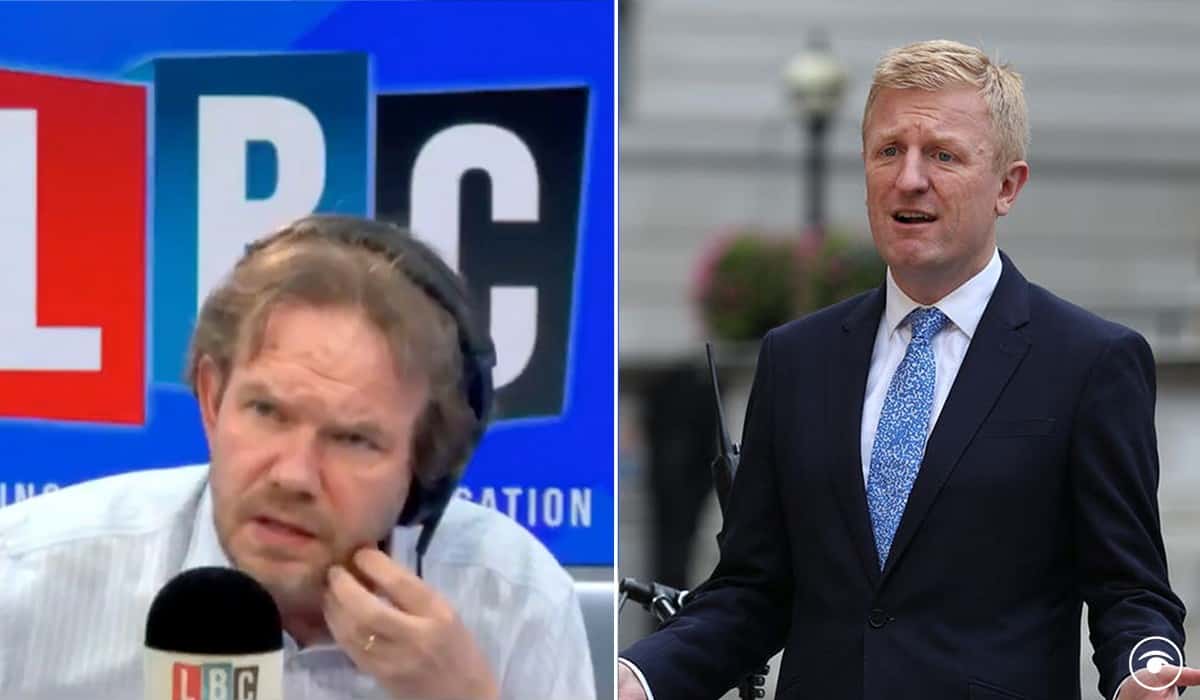 James O’Brien took a moment to discuss Oliver Dowden’s ‘odd’ focus on the union flag on his LBC show today.

The culture secretary sent out new guidance yesterday instructing all government buildings to fly the flag every day of the year, rather than just on set days in accordance with the current rules.

He said the move would serve as “a proud reminder of our history and the ties that bind us”, but the timing has been criticised as the UK continues to grapple with a pandemic that has Killed hundreds of thousands of people and brought the economy to its knees.

Ironically, few areas have been impacted quite as much as the ones that Dowden oversees.

Speaking on his LBC show O’Brien pointed out that it is ‘odd’ that the MP for Hertsmere is focusing on the union jack when culture, media and sport have been so severely impacted by the Covid-19 pandemic.

With sports being played behind closed doors, media organisations having to adapt and theatres still shut you might think the minister’s attention would be better placed elsewhere.

But as O’Brien said, he has clearly decided that the “most important thing on his plate is *checks notes* flags.”

'Obviously flags are crucially important. Culture, media and sport have barely suffered at all, have they?'

Related: Deloitte is being paid to draft ministers’ parliamentary answers on Test and Trace