James Cleverly - a staunch Brexiteer, by the way - has stated that Russia and Putin failed in their mission to 'divide international groups'. 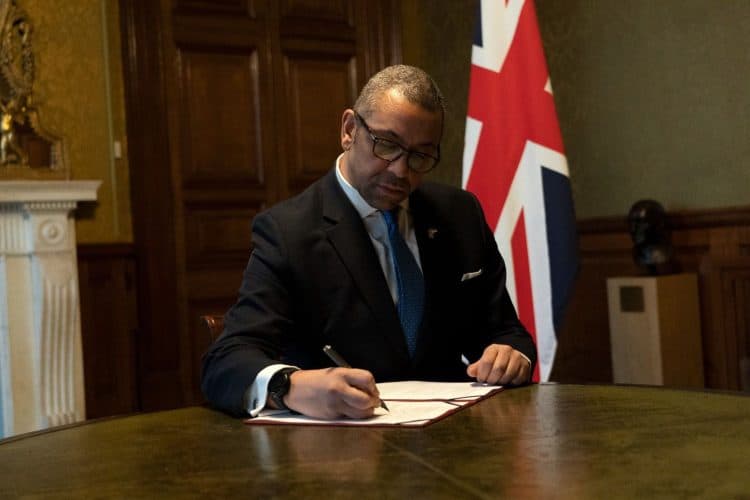 This is perhaps one Tweet for which James Cleverly should have turned off his replies. The top Tory, who serves as our Minister of State for Europe and North America, claimed that Putin’s mission to ‘divide international groups’ had failed.

Now, as a passionate Brexit supporter, it would appear the iron has been lost on Mr. Cleverly.

Russia has previously been accused of playing a decisive role in the Brexit vote, although the Kremlin denies any involvement in the matter. Nonetheless, the minister’s suggestions that there has been a failure to ‘fragment’ international groups falls flat.

“A key part of Putin’s plan was to fragment and divide international groupings like NATO. He has failed. Yet some are tripping oveer themselves to say that Boris Johnson is isolated on the world stage.”

“That’s just what Vladimir Putin wants. So you should ask yourself a question: Are you a ‘useful idiot’?”

Cleverly was openly ticked off about the negative coverage Boris Johnson received following his visit to the NATO summit this week. The Prime Minister appeared to be shunned by fellow world leaders, prompting ridicule back home.

So, the UK governing party that has actually been funded by Putin and has already acrimoniously split the UK from it’s allies in Europe is saying the UK public shouldn’t believe what they are seeing with their own eyes because it would be devisive and in Putin’s interest?
Right?

This from a man and a party who cheerfully chose to divide the EU by taking the UK out and strengthening Putin’s hand? You’re hardly one to advise here JC.

Irony meter bouncing into the red.