Piers Morgan's show has not exactly been a huge hit ratings wise and made an approach to get Jack Monroe on his show, 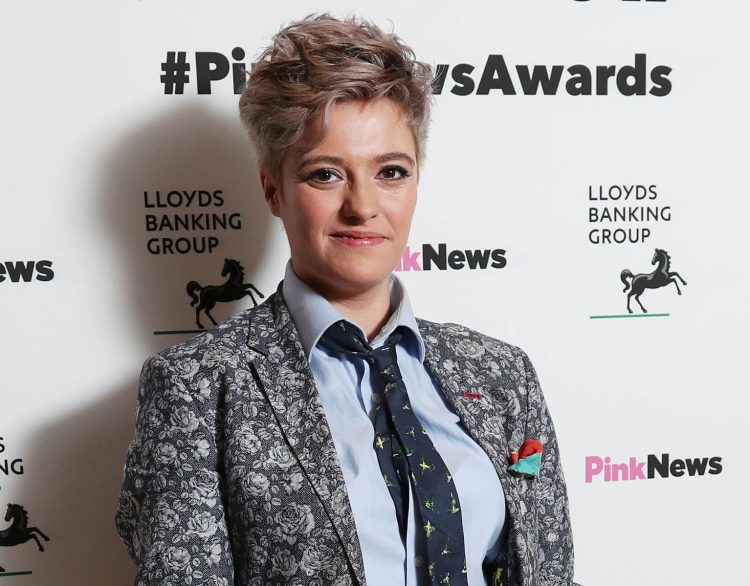 Piers Morgan has said he was a “caged animal ready to be unleashed” ahead of the launch of his evening talk show.

The TV presenter, 57, made his return on news channel TalkTV with his show Piers Morgan Uncensored having already made headlines for an “explosive” interview with its first guest, former American president Donald Trump.

TalkTV, the new venture from News UK, the publisher of the The Times and The Sun, airs on linear TV platforms as well as online services such as Apple TV, Amazon Fire TV and YouTube. Morgan’s new global show will launch via TalkTV in the UK, Fox Nation in the US and Sky News in Australia.

Have you seen it? Me neither.

However, someone on the production team got in touch with campaigner against poverty Jack Monroe to see if she fancied appearing on the show.

As you can see from her response, it didn’t go down well…

Just to clear it all up she tweeted: