"I think he's going to go and get Boris out of the fridge." 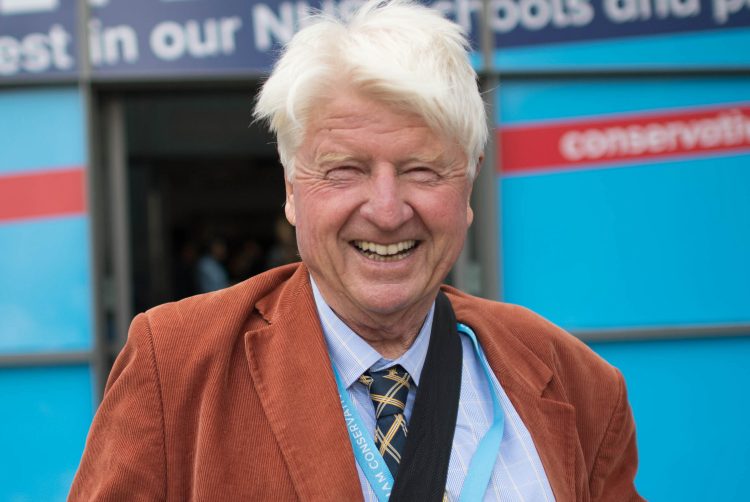 Stanley told Piers he strongly believes his son will still be the PM in two years’ time.

Stanley insisted: “Let me tell you something, I am completely confident that this time, two years from now, you and I will be having this conversation possibly and you will be saying, well, ‘You’re still the father of the Prime Minister, Stanley.'”

He also defended his actions during Partygate.

Stanley then told Piers he was a “cheater”.

“You know, you lured me in here…” Stanley replied before Piers interrupted: “I’m a trophy hunter, I lured in the trophy.”

“I don’t think I am a trophy,” Stanley hit back as the host continued: “There’s nothing wrong with defending your son and we got to talk about trophy hunting and your book.

“And I showed you doing a handstand, the words you’re looking for, Stanley are ‘Thank you, Piers.'”

Stanley then walked off the set as Morgan added: “Tell Boris to come in soon.”

“I think he’s going to go and get Boris out of the fridge,” Piers joked.