Children as young as four can pick up racist prejudices from their parents’ body language, according to new research. The finding suggests prejudice is learned rather than instinctive – and handed down through the generations. Toddlers can ‘catch’ social bias through non-verbal signals expressed by grown ups, say scientists. Most conscientious adults tend to avoid […] 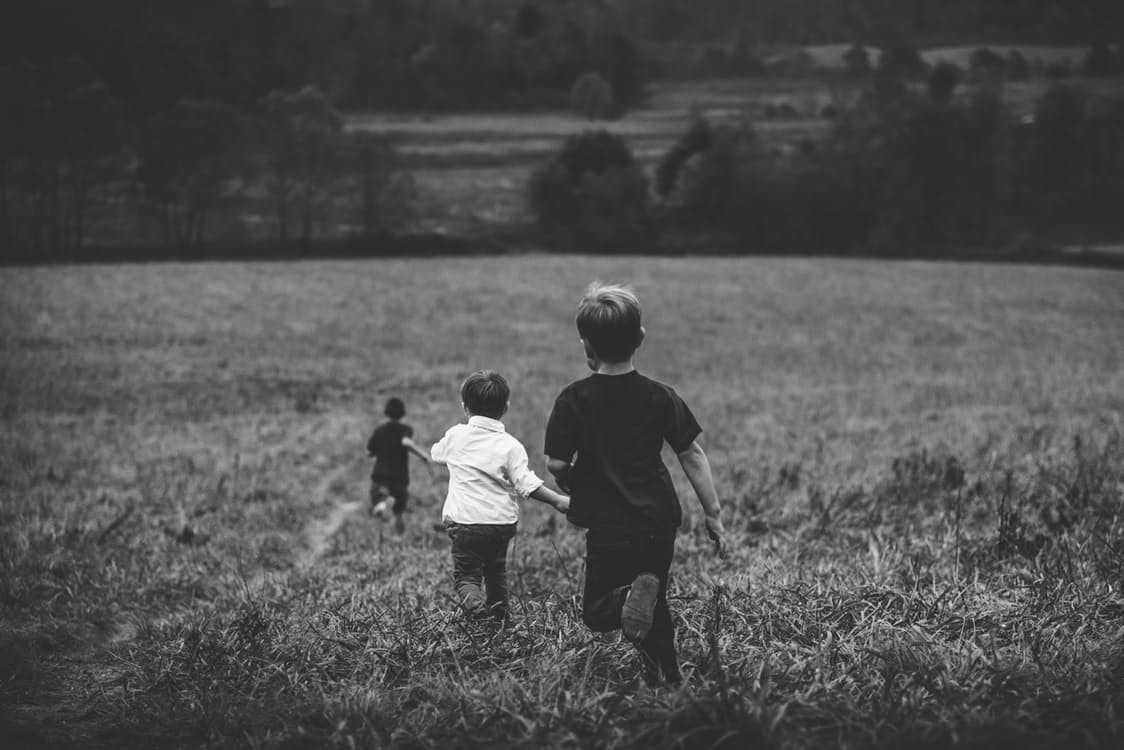 Children as young as four can pick up racist prejudices from their parents’ body language, according to new research.

The finding suggests prejudice is learned rather than instinctive – and handed down through the generations.

Most conscientious adults tend to avoid making discriminatory comments in the presence of youngsters.

But pre-school aged kids are influenced even through non-verbal signals such as a condescending tone of voice or a disapproving look.

The study published in Psychological Science found they see negative signals expressed and are likely to generalise this prejudice to others.

Dr Allison Skinner, of the University of Washington, said: “This research shows kids are learning bias from the non verbal signals they are exposed to, and this could be a mechanism for the creation of racial bias and other biases we have in our society.

“Kids are picking up on more than we think they are, and you do not have to tell them one group is better than another group for them to be getting that message from how we act.”

In the study 67 boys and girls aged between four and and five were shown a video in which two different female actors of the same race displayed positive signals to one woman and negative signals to another.

The actors greeted both women the same way and did the same activities with both, such as giving each a toy, but the non verbal signals differed.

The actor spoke to one woman in a positive way by smiling, leaning toward her and using a warm tone of voice and the other negatively by scowling, leaning away and speaking in a cold tone.

The children then showed a consistent pattern of favouring the recipient of positive signals when asked who they liked the best and who they wanted to share a toy with, suggesting they were influenced by the bias shown by the actor.

In a second experiment involving an additional 81 children of the same age, they were were shown the videos and introduced to the “best friends” of the featured people.

Strikingly, they preferred the friend of the recipient of positive signals over that of the other woman. Taken together, the researchers say, the results suggest that biases extend beyond individuals to members of groups they are associated with.

So even brief exposure to biased nonverbal signals, she said, could result in them developing generalised biases. The simulations created for the study represent just a small sample of what children likely witness in real life.

Dr Skinner said: “Children are likely exposed to non verbal biases demonstrated by multiple people toward many different members of a target group.

“It is quite telling brief exposure to biased non verbal signals was able to create a bias among children in the lab.”

She added the findings underscore the need for parents and other adults to be aware of the messages, verbal or otherwise, they convey to children about how they feel about other people.