Markazul Uloom, a £1,500 a year school in Blackburn, Lancs, separates pupils "for the whole of their education and at social times", the report found 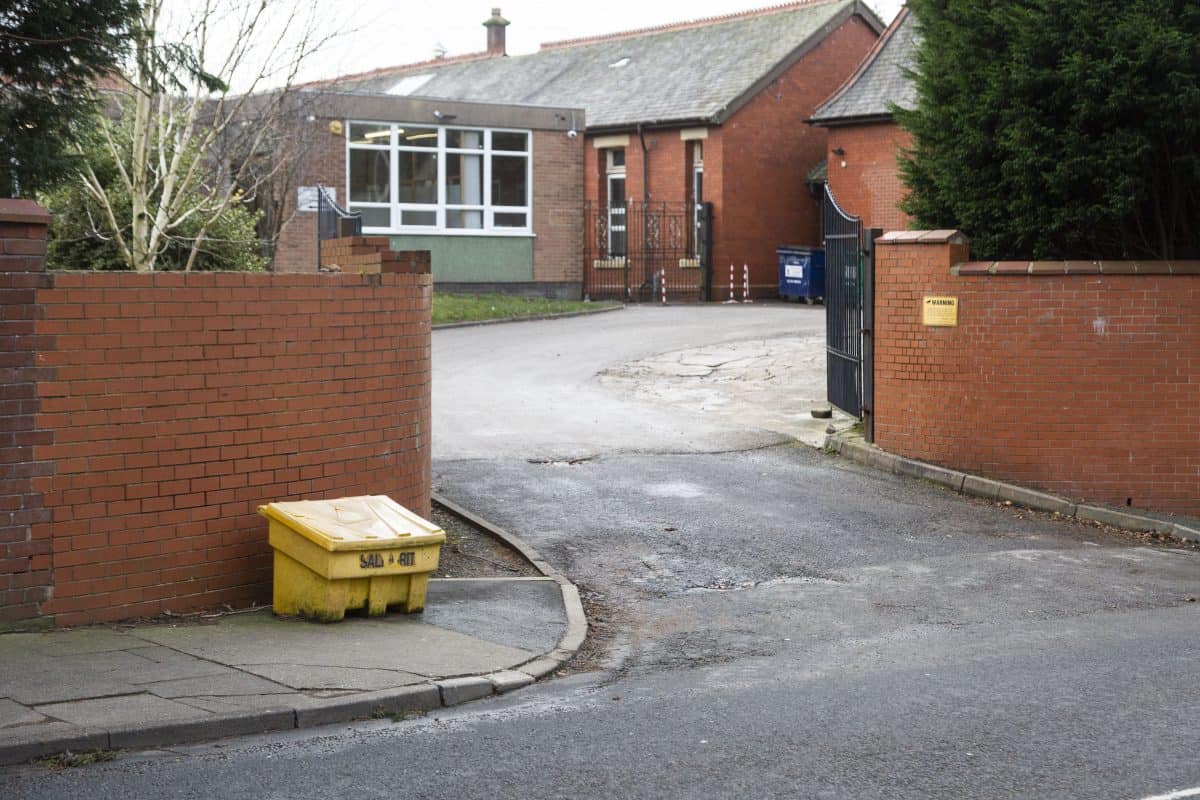 An Islamic faith private school “unlawfully” segregates its pupils according to their sex, an unannounced emergency Ofsted inspection has revealed.

Markazul Uloom, a £1,500 a year school in Blackburn, Lancs., separates pupils “for the whole of their education and at social times”, the report found.

It added that pupils at the 11-19 secondary, which is registered as ‘mixed’, were “not well prepared for life in British society”, as a result.

One particularly shocking example included in the report is that GCSE-aged boys are prevented from studying textiles, while their female peers are allowed.

Similarly, girls in Key Stage Four are unable to choose history while boys are given the option.

Mr Nixon also revealed the school’s single science lab is located in the ‘girl’s section’, meaning male students are unable to access it.

“Boys do not have access to this high-quality learning resource to undertake practical experiments,” the inspector wrote.

“This is detrimental to their education.”

Furthermore, according to the report, students have “no opportunities” to socialise with members of the opposite sex during their time at school.

“This practice removes pupils’ liberty to choose who they mix with,” Mr Nixon reported.

The inspector, in his report that’s publicly available online, described Markazul Uloom’s operation as, “unlawful discrimination because of sex”, amounting to “direct discrimination”.

Their practices are contrary to the Equality Act 2010, the report states.

“The proprietor has not ensured the school promotes respect for civil law because their actions model unlawful behaviour,” Mr Nixon wrote.

His report notes that school officials intend to begin the process of separating the establishment, which has been running since 2001, into two single-sex schools.

The news follows reports that another Islamic faith school has also been “unlawfully segregating” boys and girls.

An Ofsted report found male pupils at Redstone Academy in Birmingham are “treated favourably and have more privileges” compared to females.

Advantages given to boys include greater sporting opportunities and first choice for work experience places.

The academy, which has 152 pupils ages 11-16 and charges up to £2,885 per year, was visited by Ofsted in November and rated as inadequate.

Previous to this current Ofsted inspection Markazul Uloom was last examined in 2017, when it was found to be “good with outstanding features”.

The National Secular Society, a campaigning organisation that promotes the separation of church and state, has criticised the school in the wake of the inspection.

Spokeswoman Megan Manson said: “Segregating children by sex harms children’s education and undermines their ability to form relationships with children of the opposite sex.

“But alarmingly some schools are continuing to segregate within the same school long after the practice was ruled unlawful.”

Related – Revealed: seven-year-old among scores of children caught with knives at school