Incomes are less secure than ever, which could spell disaster for businesses and the economy. 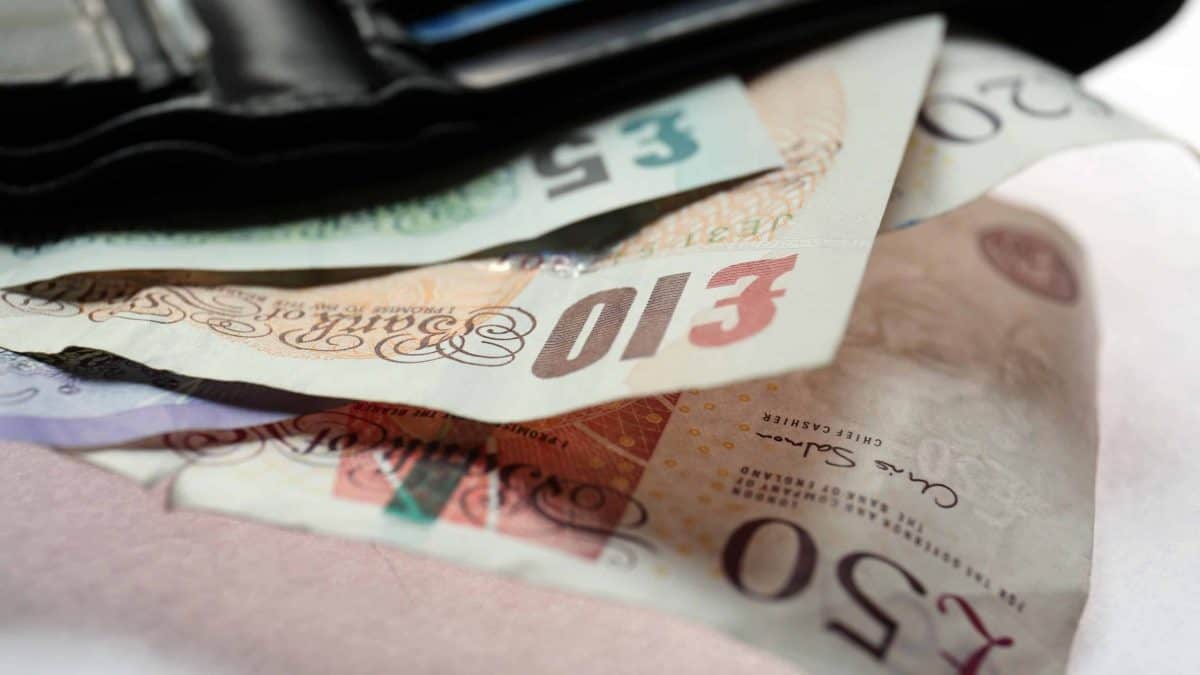 The idea of introducing a Basic Income has bubbled under the surface in Britain for a while, without ever really threatening to come to the boil.

Now, however, as the coronavirus outbreak puts thousands of Brits out of work and forces the Treasury into drastic action, interest in it has skyrocketed. Why?

What is Basic Income?

A Basic Income is an unconditional grant paid to every individual as a right of citizenship. It is sometimes called a Citizen’s Income, or a Universal Basic Income.

But whatever it’s called, it’s the same thing: an unconditional income for every individual, regardless of income, wealth, employment status, household structure, or anything else.

Different amounts might be paid for people of different ages, but everyone of the same age would receive exactly the same amount of money, every week or every month.

Why is it in the spotlight?

So, what is it about the coronavirus pandemic that has thrust the idea of a Basic Income back into the spotlight?

Even before the virus hit, incomes were already becoming less secure. Now, as they look more imperilled than ever, introducing a layer of income that would just keep on coming looks like a really good idea.

Such a solid financial platform on which to build would be a good basis for establishing new businesses, and we’re going to need those.

Governments must do what they can to avoid recession

Both during and after the virus outbreak governments must do what they can to avoid recession.

A Basic Income scheme, paid for at least to some extent by borrowing or creating money, would inject additional demand into the economy in such a way that everyone would benefit: a far cry from the effects caused by central banks creating money to buy government debt during the financial crisis ten years ago.

It would not matter that Basic Incomes would be paid to people who didn’t need them, because levying additional tax on higher earners could ensure that the wealthy did not end up with additional money.

Not only would it not matter that the rich would receive Basic Incomes, but it would be essential that they should do so. It is the only way to establish the administrative simplicity that would ensure that everybody would receive their Basic Income.

Governments have been doing what they can, not only to protect their populations’ health, but also to protect workers’ incomes.

However the measures put in place often struggle to protect the incomes of those workers with the least secure incomes. Unfortunately, some of those measures have been called ‘Basic Incomes’ when they aren’t unconditional incomes for individuals. This is disappointing.

It is not only organisations in the field, such as the Citizen’s Basic Income Trust in the UK, and the Basic Income Earth Network globally, that have insisted on this definition, but there is also a consensus among academics, think tanks, and other policymakers.

We also need high quality research. It is easy for an organisation to say that it wants to see a Basic Income of £1,000 for every individual, but it is rather more difficult to prove the financial, administrative, and political feasibility of that proposal.

In Europe and elsewhere, microsimulation programmes – which use survey data on the financial circumstances of large portions of the population – can predict many of the real-world effects of proposed policy changes. It is essential that such research should be done before any proposals are made.

It needs as much high quality research as it can get – and it needs everyone involved to understand what a Basic Income is, and only to use the term ‘Basic Income’ when that is precisely what they are discussing.

Dr Malcolm Torry is Director of the Citizen’s Basic Income Trust, Visiting Senior Fellow in the Social Policy Department at the London School of Economics, and General Manager of the Basic Income Earth Network (BIEN).

He is writing for The London Economic in a personal capacity.