"Removing that uplift so suddenly – even with that one-off payment – would put benefit levels to their lowest since the early 90s, just whilst we’re in a recession, which applies to unemployment peaking, and the furlough scheme coming to an end.” 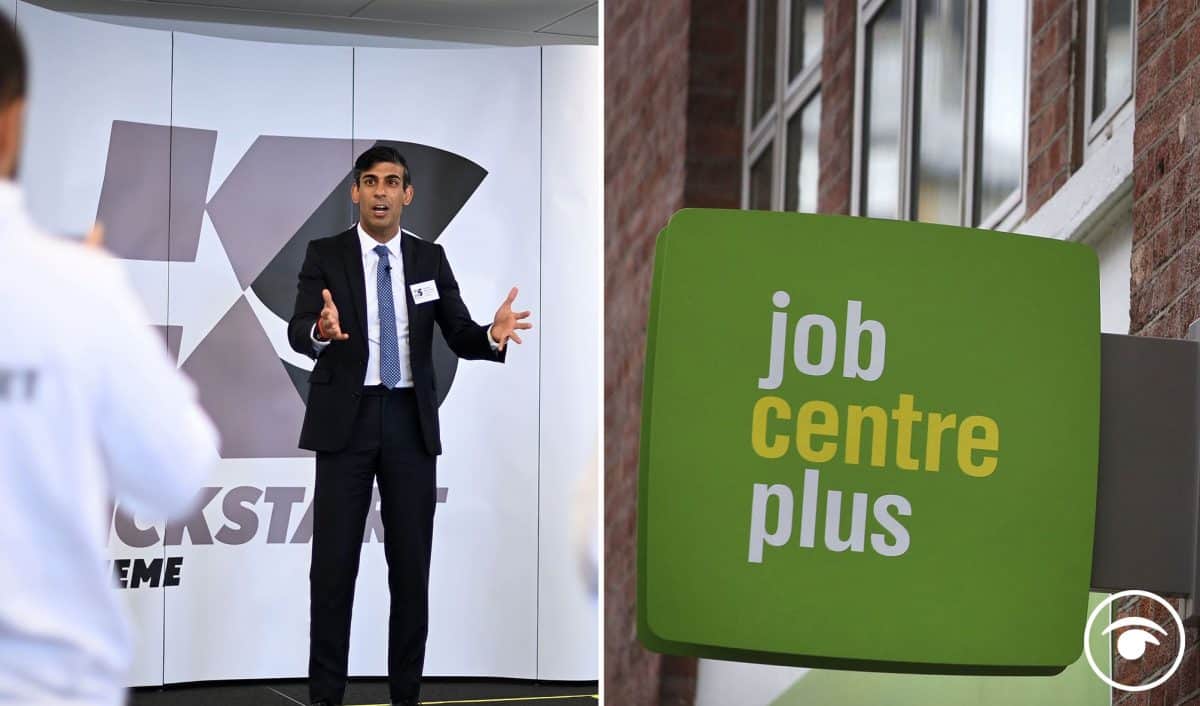 A proposal reportedly being considered by Government to give benefits claimants a one-off payment to provide extra support during the coronavirus pandemic “makes no policy sense whatsoever”, MPs have been told.

It could destabilise people’s budgets, people with addiction or substance misuse problems could relapse and it could push other claimants over the threshold for support such as debt relief, charities said.

The Work and Pensions Committee heard evidence about the £20 a week Universal Credit (UC) uplift, which was introduced at the start of the Covid-19 outbreak and has been described as a “lifeline” for struggling families.

The Government has not said whether it will extend this beyond the end of March, which the committee and charities have called for, but said it is “actively considering” how to continue supporting people.

In mid-January it was reported that Chancellor Rishi Sunak was considering giving nearly six million benefit claimants a £500 payment as an alternative.

Charities giving evidence said there is a risk that people with a mental illness where overspending is a symptom may not spend a lump sum in a sensible way, and it could cause someone with a substance abuse problem to relapse.

The potential for financial abuse would also be increased, with abusers able to take a larger sum from a recipient in one go, they added.

Minesh Patel, principal policy manager at Citizens Advice, said a lump sum would not be a “feasible” approach.

He told the committee: “First of all, in terms of people that we support, having a stable regular income, we find, is the best way to support people to budget and manage their money.

“So in research we carried out, people tell us that having a stable income is the thing that gives them most security in life, but we think that the best way to do that is through maintaining a regular payment through Universal Credit rather than a lump sum payment which can throw off people’s budgets and how they manage their money.

“Secondly, we think that it risks creating a two tiered system within UC, because that the credit payment would only benefit the people on Universal Credit now, but it would do nothing to support people who lose their job, who see a drop in their hours in the months to come, particularly when we’ve seen a rise in things like insecure work, people on zero hours contracts, a likelihood of more people needing to top up their income on Universal Credit, so we think the benefit system really needs to wrap around and reflect changing labour market trends.

“And thirdly … removing that uplift so suddenly – even with that one-off payment – would put benefit levels to their lowest since the early 90s, just whilst we’re in a recession, which applies to unemployment peaking, and the furlough scheme coming to an end.”

Iain Porter, social security policy and partnerships manager at the Joseph Rowntree Foundation, said a one-off payment “makes no policy sense whatsoever” and could have “perverse effects”, for example a recipient of a lump sum could get a job the following day.

He said: “There are all sorts of issues with a one-off payment and I don’t think we should be giving it the time of day.”

He said it would not be right to cut the Universal Credit uplift now or within the fiscal year.

James Heywood, head of welfare and opportunity at the Centre for Policy Studies, said keeping the uplift would add £6-7 billion to the welfare bill and increase ongoing Universal Credit costs by 10%.

He said it is a “very blunt policy tool” and policymakers must consider targeting any permanent increase in support.

In a recent briefing paper, the think tank said it would be “unreasonable” to cut support at a time when lockdown restrictions are creating intense financial pressure for many families.

It is proposing a temporary hardship payment to remain in place for six months and then taper off.

He said: “The proposals we’ve put forward would mean the system overall for everybody would be at least a little bit more generous than it was pre-Covid, but it would transform the way that the system rewards work and ensure it’s worthwhile for people to go out and work, at a fraction of the cost of keeping the £20.”

A Government spokesperson said: “We are committed to supporting the lowest-paid families through the pandemic and beyond to ensure that nobody is left behind.

“That’s why we’ve targeted our support to those most in need by raising the living wage, spending hundreds of billions to safeguard jobs, boosting welfare support by billions and introducing the £170 million Covid Winter Grant Scheme to help children and families stay warm and well-fed during the coldest months.”