Dyson recently announced that it had received an order from Prime Minister Boris Johnson to build 10,000 of its own CoVent design. 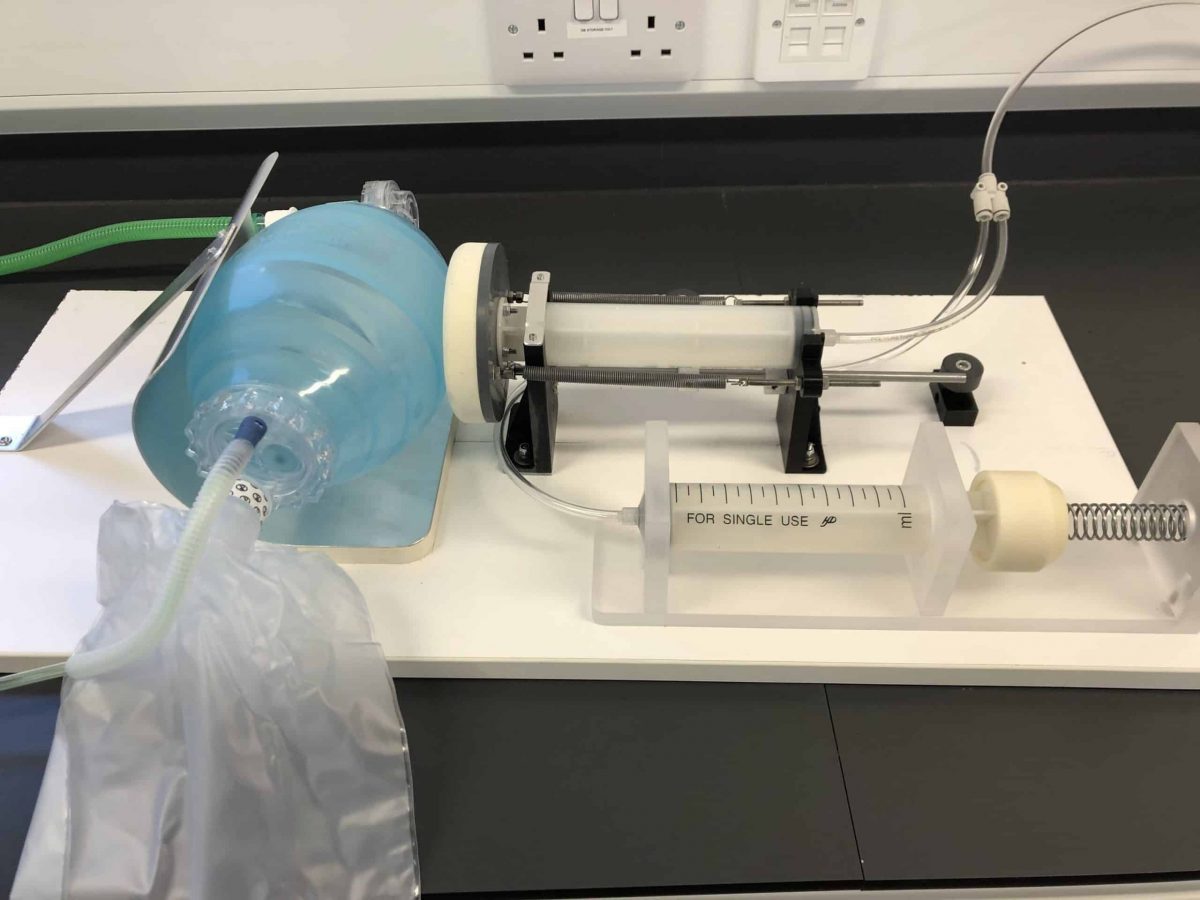 The Conservatives have been accused of giving ventilator contracts to companies which are supporters of the party.

Dyson – whose founder is a longtime Tory Party member – recently announced that it had received an order from Prime Minister Boris Johnson to build 10,000 of its own CoVent design.

A further consortium of UK manufacturers, including Rolls-Royce, also received a Government order to build 10,000 ventilators to help treat patients infected with Covid-19.

It comes after Michael Gove previously admitted there was “communication confusion” after the Government missed the deadline to join an EU scheme to get extra ventilators.

The Cabinet Office minister also issued an apology to a company which said it did not receive a reply from the Government, having offered to procure ventilators for the NHS.

MP Douglas Ross spoke out today to rubbish the notion that orders were being reserved for supporters of the party.

Appearing on BBC Radio Scotland’s Good Morning Scotland programme on Tuesday he said it is down to who could provide the equipment needed.

Mr Ross said: “We are trying to get vital equipment to help our nurses and our doctors save lives.

“To say we’re going with certain companies because they support the Conservative Party is ridiculous.

“We’re going with certain companies because they can provide the vital equipment we need to save lives in the whole of the United Kingdom, in Scotland and across every part of the UK.

Support for the UK government

Mr Ross maintained there is support for the UK Government amid the ongoing pandemic, with Mr Johnson one of those in self-isolation after show symptoms of Covid-19.

He added: “I think people do have a lot of trust in all the governments at the moment because they are working together to beat this virus and we’ve seen unprecedented measures from the UK Government to support businesses, the self-employed, to enact a huge volunteering scheme.

“We’ve seen a large number of ventilators that the UK Government has procured and getting to the front line at the NHS right now.

“There has been confusion over an email but we are working flat out with UK suppliers and suppliers around the globe to make sure the NHS has the ventilators it requires to support people who fall victim to coronavirus and need support in hospitals.

“Be in no doubt that the Government – and (Health Secretary) Matt Hancock has said this – that we will buy any and every ventilator that is available and we are ensuring the NHS in the current hospitals and also NHS Nightingale that’s being built in London, Birmingham etc have the facilities that they require to save people’s lives.”