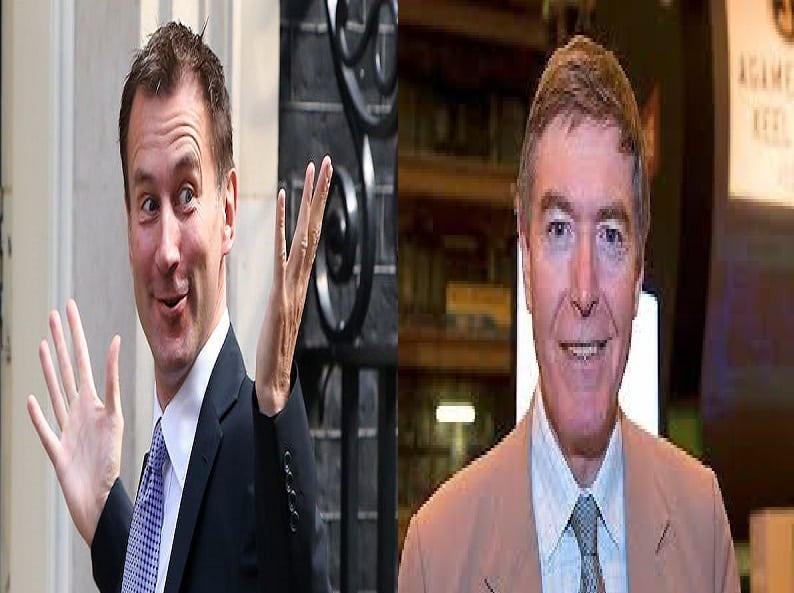 Health Secretary Jeremy Hunt’s deputy Philip Dunne MP – who when asked why patients had no beds due to his Governmemnt’s NHS crisis, suggested patients should just ‘sit on seats’  – has lost his job. The Conservative MP for Ludlow was sacked from his health minister position during Theresa May’s shambolic first day of her cabinet reshuffle.

“May I press the Minister a little bit further on the photographs, which were taken by a constituent of mine, of people sleeping on the floor(in Hospital waiting rooms)?

These poorly people had been waiting on chairs for hours and had not been given a bed or a trolley. What I did not hear in his response was an apology. Is it not now time for the Minister to apologise to those affected?” Dunno was asked in parliament. Watch:

" I have photographs, which were taken by a constituent of mine, of people sleeping on the floor in Hospital. These poorly people had been waiting on chairs for hours and had not been given a bed or a trolley" – Tracey Brabin" …There are seats available in most hospitals, where beds are not available…." – Philip Dunne, sacked Junior Health Minister#TheresaMay's #cabinetreshuffle is going about as well as the rest of her time as Prime Minister: