Four women, the youngest aged just 19, have been sexually assaulted by the same man in the space of six weeks in north London 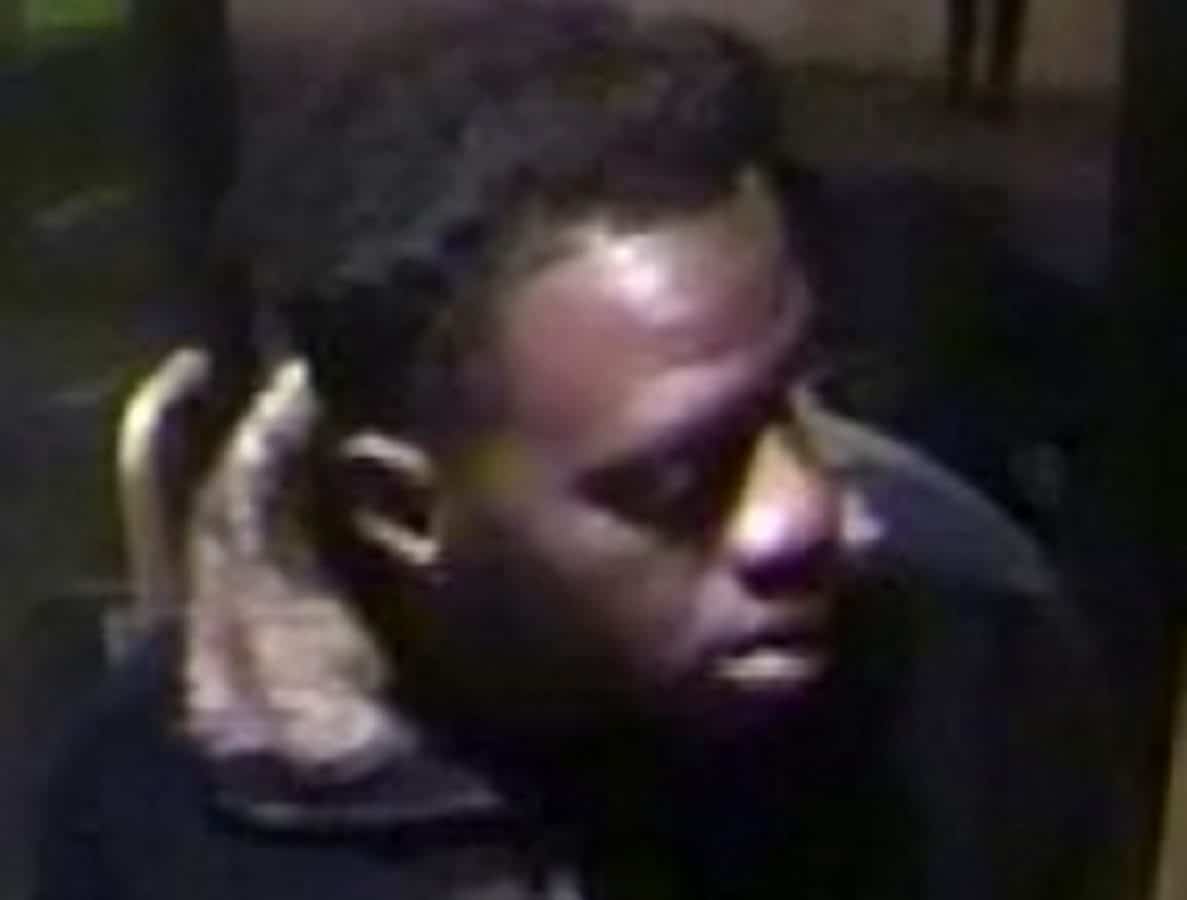 A serial sex fiend who has attacked at least four women on London buses in just six weeks is being hunted.

Police say the youngest of the victims was just 19.

All of the reported incidents took place on buses in north and east London – one of them in the early afternoon.

An image of the suspect has been obtained from CCTV footage after detectives interviewed the victims.

“I am appealing to the public to help identify and locate this man as quickly as possible.

“Although none of the victims have suffered physical injury, the effects of becoming a victim of sexual assault can be lasting and traumatic.”

The first reported sexual assault took place at 1.30pm on the 253 bus near Camden Road on September 11.

The suspect targeted another woman 10 days later on the 149 bus near St Leonard’s Hospital, Hackney on November 21, shortly after 7.40pm.

A third offence reportedly happened on November 23 on route 91 near Kings Cross Station, just before midnight.

He is also accused of outraging public decency on a 38 bus near Hackney Central Station shortly before 8pm on November 13.