Jeremy Hunt has raised the prospect of repealing the ban on fox hunting. We look at some key questions about the ban. 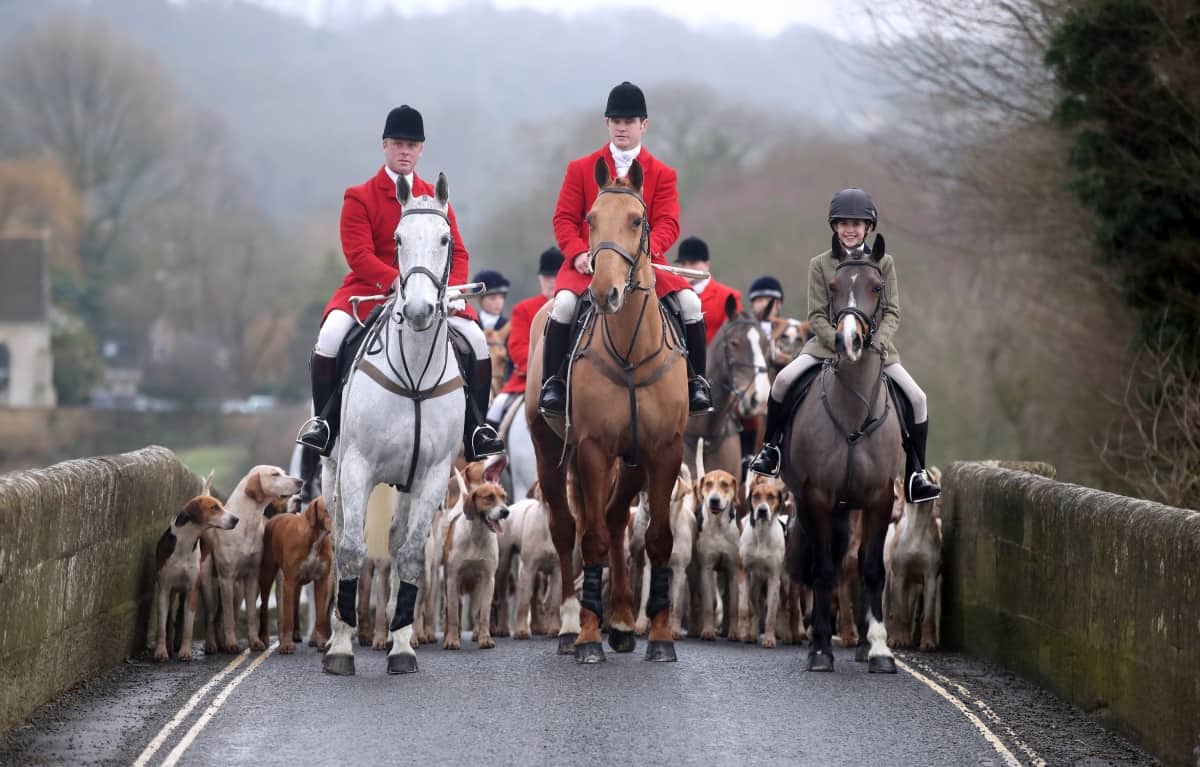 Jeremy Hunt has raised the prospect of repealing the ban on fox hunting – following in the footsteps of David Cameron and Theresa May who also supported a vote on the controversial issue.

The Conservative leadership hopeful told the Daily Telegraph the activity was “part of our heritage”.

When asked if he would legalise fox hunting, he said: “I would as soon as there was a majority of Parliament that would be likely to repeal the fox hunting ban then I would support a vote in Parliament.”

Here are some questions about the ban on fox hunting answered:

– What was the Hunting Act and when did it come into force?

The ban on hunting with dogs came into force in England and Wales on February 18 2005, a culmination of years of political wrangling and fighting in fields and woods up and down the land.

The legislation was pushed through by Labour backbenchers in November 2004 and brought about a total ban on hunting with dogs, outlawing fox-hunting, deer-hunting and hare-coursing with dogs.

– What was the reaction?

The Hunting Act was greeted as a victory for animal welfare activists and those who deemed it an outdated hobby of the privileged and rich, while many farmers and countryside communities condemned it as bad for the rural economy, bad for animal welfare and a waste of police resources.

Around 300 different organisations arrange approximately 15,000 days of hunting each year using hounds trained to follow an artificial scent. Events range from the well-known Beaufort and Quorn hunts to small operations with packs of beagles followed by just three or four people.

– What have previous Prime Ministers made of the ban?

Tony Blair, under whose premiership the ban was introduced, said it was “one of the domestic legislative measures I most regret” in his memoirs, adding his agreement to the legislation was a “rash undertaking”.

David Cameron’s Conservative Party had pledged to give Parliament the opportunity to repeal the Hunting Act on a free vote, with a government bill in government time, in its manifesto in the 2015 election, but this did not feature in the Queen’s Speech.

Under Theresa May, the Tories had pledged to give MPs a vote on whether to overturn the fox hunting ban, but this was pulled in January 2018.

She said: “As prime minister, my job isn’t just about what I think about something, it’s actually about looking at what the view of the country is.

“I think there was a clear message about that and that’s why I say there won’t be a vote on fox hunting during this parliament.”