By Joe Mellor, Deputy Editor The use of child bombers has increased hugely over the last twelve months, by militant group Boko Haram. Now one in five suicide attacks are now carried out by children, according to the UN’s child agency. This news will sicken people across the world. Girls, who are in many cases […] 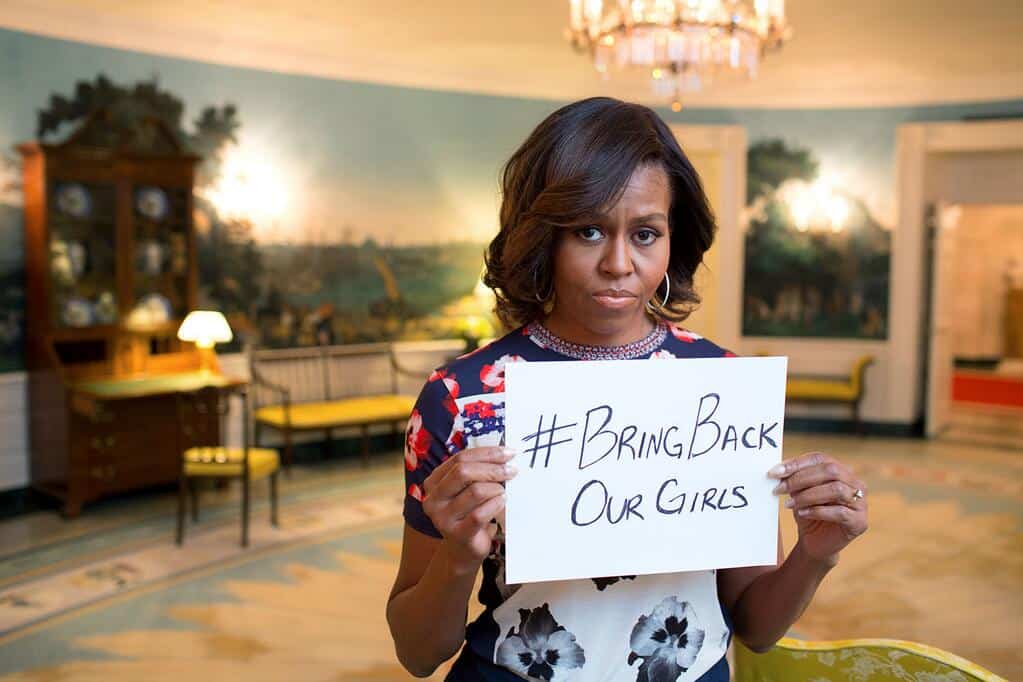 The use of child bombers has increased hugely over the last twelve months, by militant group Boko Haram. Now one in five suicide attacks are now carried out by children, according to the UN’s child agency.

This news will sicken people across the world. Girls, who are in many cases drugged, are behind three-quarters of these attacks. The blood thirsty Islamist group causes havoc across Cameroon, Nigeria and Chad.

This alarming switch in tactics comes as Boko Haram has lost territory in its stronghold in North East Nigeria.

The seven-year battle against the unhinged group has left around 17,000 people dead and up to 1.3 million children have been forced from their homes according to Unicef across four countries: Cameroon, Chad, Nigeria and Niger.

The UN report comes almost two years after Boko Haram kidnapped more than 200 girls from a school in Chibok, Nigeria.

Their abduction sparked the global campaign Bring Back Our Girls, but none of the girls have yet been found.

The report claims that boys abducted into Boko Haram’s group are made to attack their own families to prove their loyalty.

A 17-year-old girl who was abducted and is living with her baby in a camp in the Nigerian city of Maiduguri told Unicef that she refused to marry despite death threats.

She said: “Then they came for me at night. They kept me locked in a house for over a month and told me: ‘Whether you like it or not, we have already married you.'”

She says she has often been ostracised since her escape by other women who accuse her of being a “Boko Haram wife”.