Millionaire MPs: Theresa May pockets £2.5 million from ‘other jobs’

Theresa May has been absolutely coining it over the past few years - and she's not the only MP adding stacks to an £84k salary. 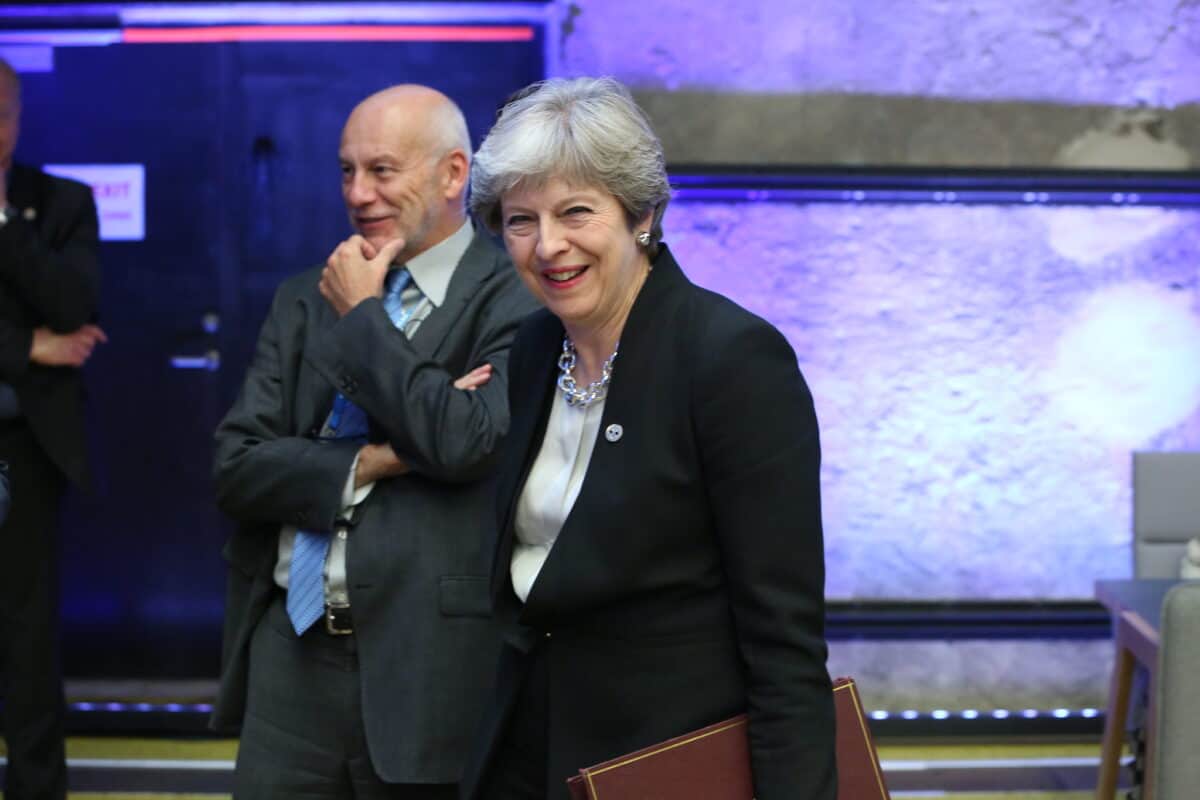 A joint investigation by Sky News and Tortoise Media has uncovered the huge profits made by high-profile MPs outside of their work in Westminster. The data, collected since 2019, reveals that 17 of the top 20 earners are Tories – and Theresa May is raking it in.

How much does Theresa May make from her other jobs?

The former Prime Minister – who struggled to get a Brexit deal over the line and eventually resigned after three years in charge – has largely benefited from her time on the speaking circuit. It’s understood she made over £400,000 from delivering just SIX speeches in California.

In total, Theresa May has accrued £2.55 million from her other jobs over the past few years. She is comfortably ahead of Sir Geoffrey Cox, who is the second-highest earner with £2.1 million in his back-pocket.

Who are the other high-earning MPs?

In third, some may not be surprised to hear, is Boris Johnson. His oratory skills have seen him claim a cool £1 million. Just think of all the fancy wallpaper he could buy with that. The entire top 10 is made up of Conservative MPs, but two Labour MPs make up the top 20.

David Lammy is the highest roller from outside the ruling party. With just over £200,000 made from a variety of different gigs, he ranks 12th on the list. Jess Phillips is the only other Labour representative featured, and her additional wage of £162,000 puts her in 19th.

John Finucane of the Green Party completes the table, earning roughly the same as Jess Phillips. Not bad going, when you consider the salary for a working MP already stands at £84,000. Still, for many of our elected representatives, a side-hustle is seen as a necessity.

In the wake of last year’s Owen Patterson scandal, MPs are set to be banned from taking on work as political or parliamentary consultants. The new rules come into force from March 2023, and dozens of politicians are now likely to see their extra-curricular earnings impacted.