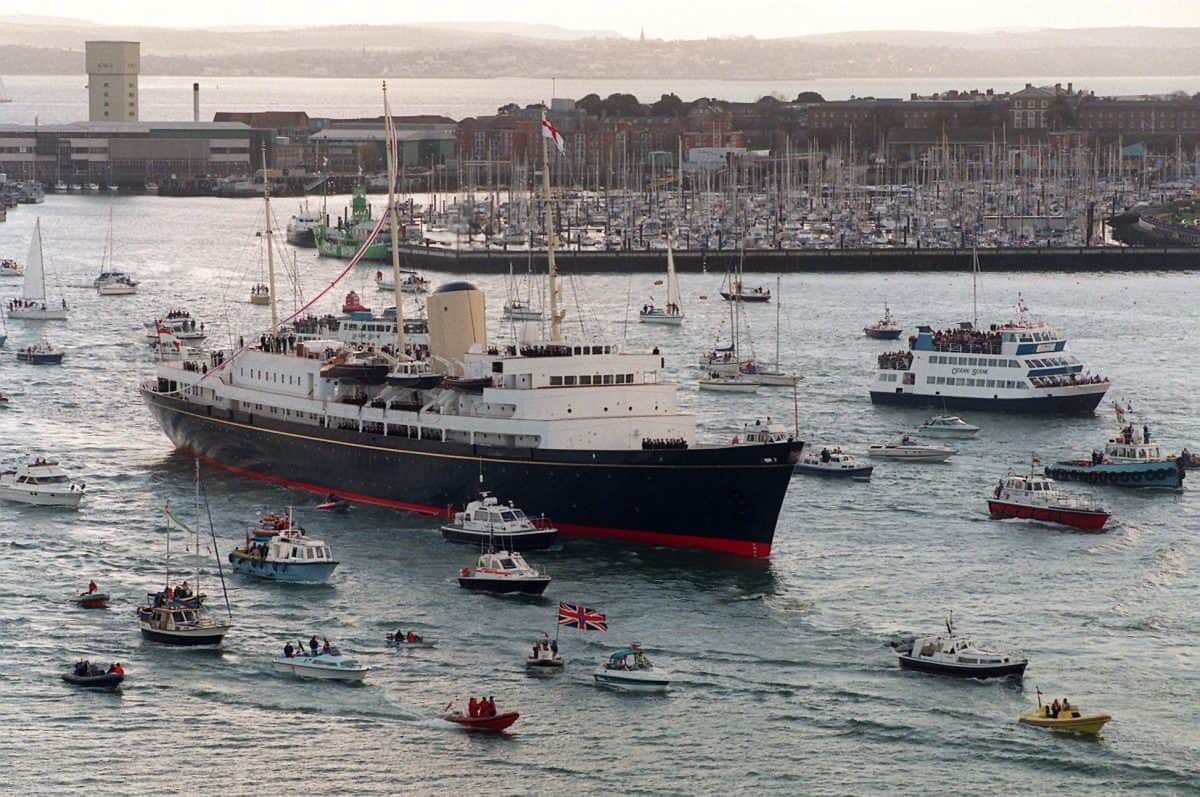 A new royal yacht will reportedly be commissioned by the government and named after Prince Philip, reports suggest.

The new ship would be a successor to HMY Britannia, which was decommissioned in 1997, and would honour the late Duke of Edinburgh – who was Lord High Admiral from 2011 until his death earlier this year, and served in the Royal Navy during the Second World War.

According to the Sunday Telegraph, the new vessel will be named HMS Prince Philip – and its mission will be to promote British trade around the world.

The report added that Boris Johnson, the prime minister, will announce the new yacht – expected to cost £200 million – in the coming weeks.

However there are suggestions that Buckingham Palace has not been consulted about the new project – with Sam Coates of Sky News reporting that the Queen is “well aware of the optics” of the expensive new boat and the Palace is “very displeased” with plans.

Others were quick to point out what the government is – and isn’t – willing to spend taxpayer money on as the country battles back from the devastating economic impacts of the coronavirus pandemic.

The yacht’s proponents – including a host of Tory backbenchers – claim it would soon pay for itself by bolstering trade, but critics say there is very little evidence it would do so.

Opponents of the plan contrasted the government’s willing to splash £200m on the new vessel with its persistent reluctance to fund free school meals for needy children and families.

Westminster pays a flat rate of £2.30 per meal for every child in England claiming free meals; that means that the money spent on HMS Prince Philip could fund 86,956,522 free meals for schoolchildren.

Nearly 302,400 kids qualified for the scheme between March 2020 and 2021, with nearly 20 per cent of England’s state school pupils using the scheme. Demand is highest in the north-east, where around 26 per cent of children qualified for free school meals during lockdowns.

Demand for food aid among children skyrocketed during lockdown; the Trussell Trust gave out 2.5 million emergency food packages in 2020 – a 1.5 million increase on 2016. Nearly a million of those went to kids – amounting to two every minute, according to stats compiled by The Big Issue.

Asked about the plans for a new royal yacht, a Downing Street spokesperson said: “The prime minister has an exciting vision for shipbuilding in this country and is committed to making the UK a shipbuilding superpower.

“We are always looking for new ways to promote Global Britain around the world, driving investment back to the UK and delivering value for money for the British people.”