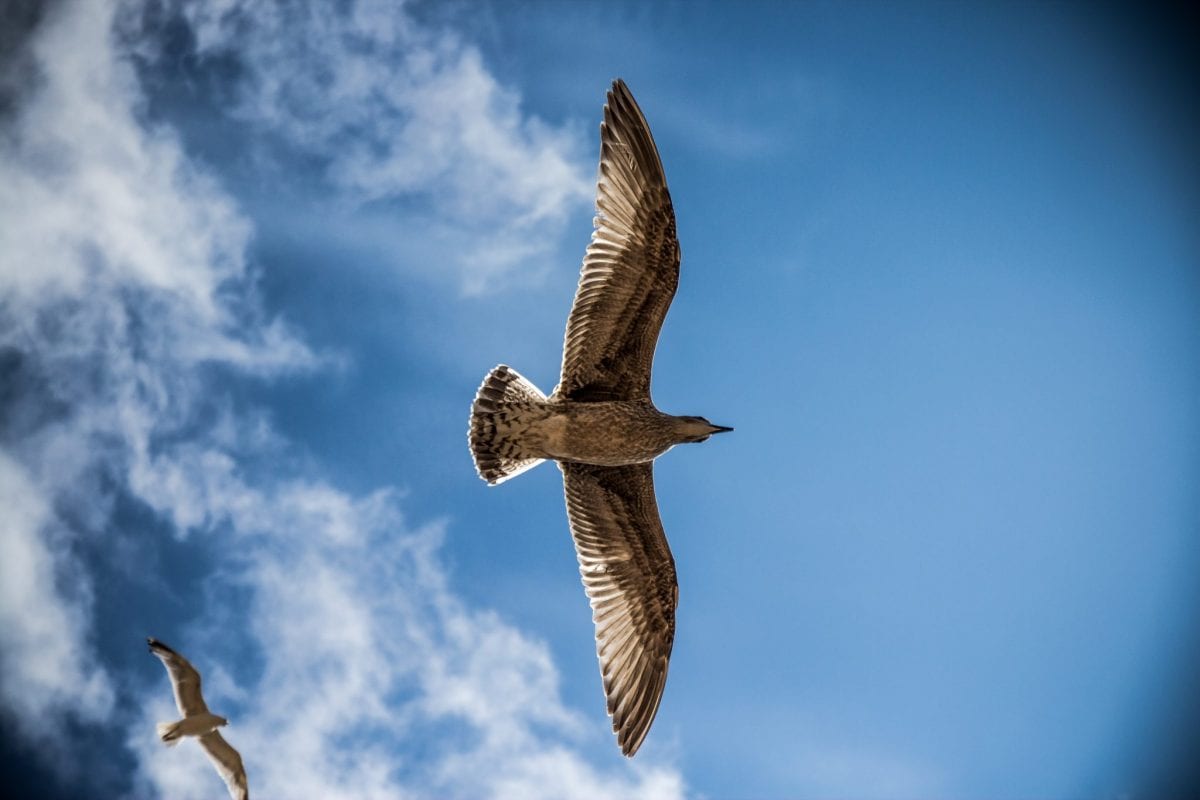 Forget cutting edge green technology, according to a new scientific study bird poop could be the key to combating climate change.

Researchers at the Colorado State University who are working to better understand key components of Arctic climate systems have linked ammonia emissions from summertime Arctic seabird-colony excrement, called guano, to newly formed atmospheric aerosol particles which can in turn influence Arctic cloud properties and their effects on climate.

Publishing in Nature Communications and featured by the American Association for the Advancement of Science, Associate Professor of Atmospheric Science Jeff Pierce and graduate student Jack Kodros have presented new evidence into cloud properties, which play a key role in modulating Arctic temperature.

Using a combination of observations and computer modeling, Pierce, Kodros and co-authors at Dalhousie University, University of Toronto, and Environment and Climate Change Canada determined that migratory-seabird colonies have a definitive influence on atmospheric particles and clouds in the pristine summertime Arctic.

They report the presence of summertime bursts of atmospheric particles linked to ammonia emissions from seabird-colony guano. These particles can spread throughout the Arctic, fostering cloud-droplet formation, and in turn reflect sunlight back to space for a net cooling effect.

“This newly identified and fascinating ecological-atmospheric connection highlights the interconnectedness of the many components of Earth’s climate system,” Pierce said.