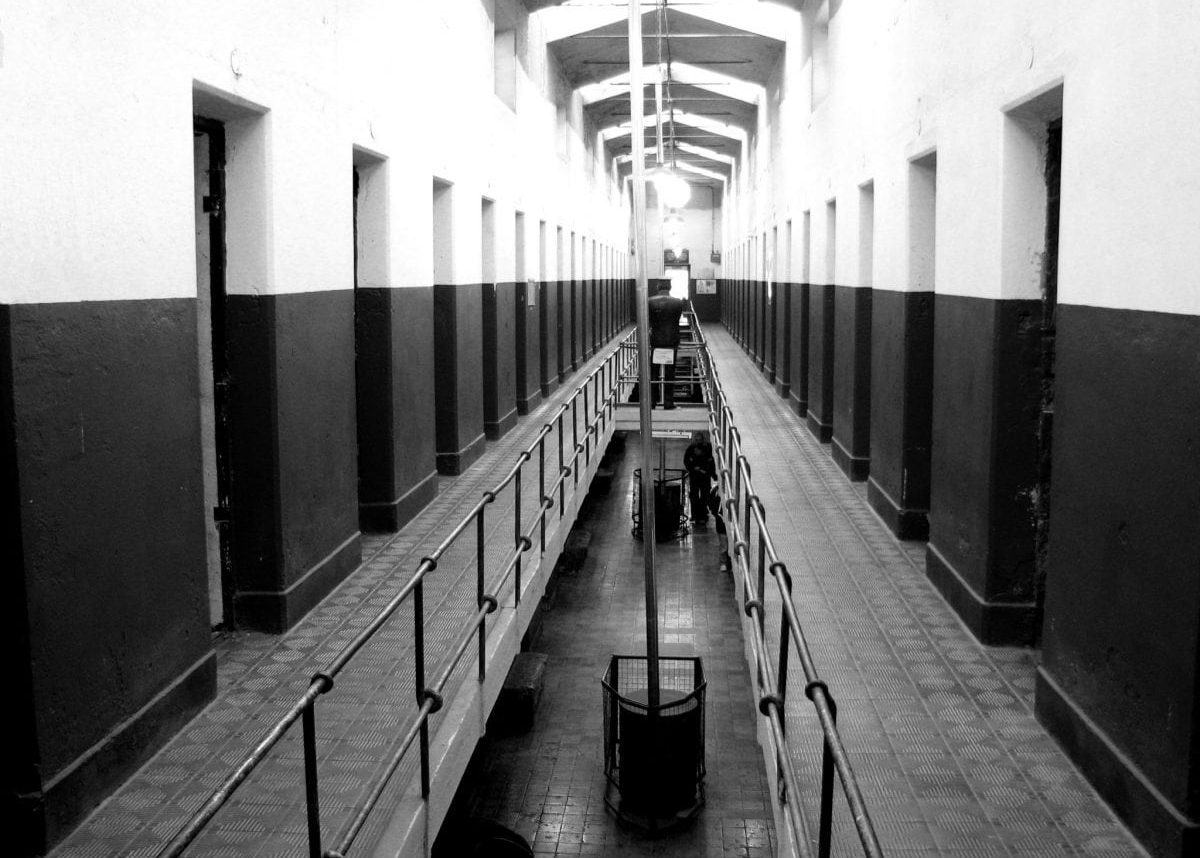 More than 62 years of extra prison hours were imposed on London prisoners last year in a system that is buckling under pressure.

A huge 22,000 days of additional imprisonment were handed out to rule-breaking inmates across London’s seven prisons in 2015. The Ministry of Justice (MoJ) statistics show that, across England and Wales, the number of additional days’ imprisonment imposed has increased by 30 per cent in a year.

Prisons across England and Wales, under growing pressure due to overcrowding and a lack of staff, are increasingly resorting to draconian punishments in a desperate attempt to keep control.

Frances Crook, chief executive of the Howard League for Penal Reform, said: “The system of adjudications has become a monster. Originally intended as a way to punish incidents of unacceptable conduct, it is now routinely used as a behaviour management technique by prisons that are out of control.

“Instead of solving the problems, these punishments feed a vicious cycle, piling more pressure on the prison population and worsening overcrowding, which in turn creates conditions for drug abuse and violence.”