Last Friday night as the country was dealing with the worst weather for a number of years, a Premier Inn turned away homeless people who had been gifted a room for the night, reports The Evening Standard. 19 rooms has been hired for the evening for a young farmers groups at the Weston-Super-Mare East branch, […] 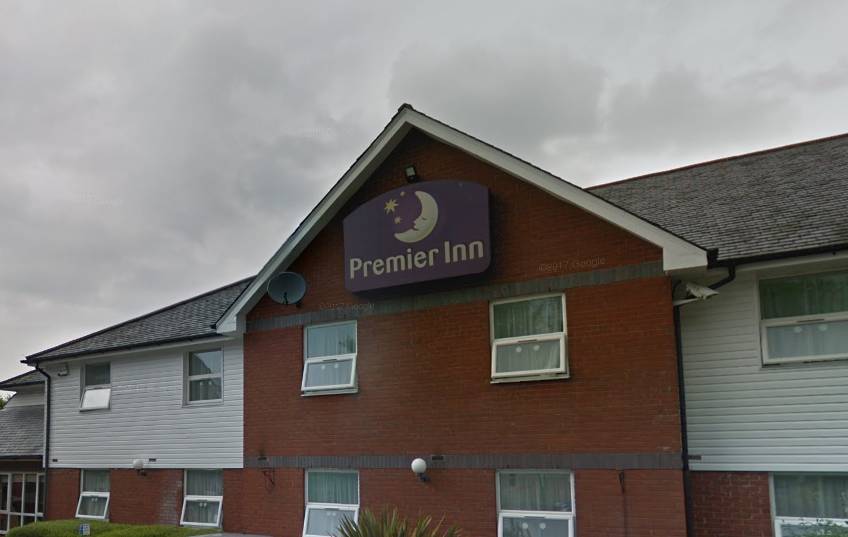 Last Friday night as the country was dealing with the worst weather for a number of years, a Premier Inn turned away homeless people who had been gifted a room for the night, reports The Evening Standard.

19 rooms has been hired for the evening for a young farmers groups at the Weston-Super-Mare East branch, at a cost of three thousand pounds.

Due to the adverse weather conditions the group couldn’t make the trip and decided to offer the rooms to local charities who could get homeless people some shelter on a bitterly cold night, which claimed a number of lives.

Rather than let them go to waste, Sarah Parker-Khan, who made the booking, got in touch with local charities in the hope that they could provide shelter for those in need as temperatures plummeted.

However, when two homeless people turned up at the hotel hoping to avoid the beast from the east and storm Emma, they were set away, and refused the rooms. Charity Comfort and Warmth said it sent the two rough sleepers down to hotel but they were not given a bed for the night.

In a Facebook post its chairman, Jon Codd, said: “We sent two rough sleepers down at around 7pm.

“They went with the booking reference but were sent away because they did not have ID.”

However Mrs Parker-Khan, 38, said “We just wanted them to use the rooms that were paid for but they wouldn’t do. It’s completely heartless, compassionless, disgusting.

“It was such a cold night, Arctic conditions, -10C, but they preferred to see people sleep rough in the snow.
“Once they were rejected and turned away it made it harder to send more people as it’s humiliating.”

Premier Inn said in a statement: “Reports that homeless people were turned away from one of our hotels in Weston super-Mare are simply untrue and extensive checking of CCTV footage bears this out.

“For legal, as well as obvious guest safety and security reasons, we need the names of everybody staying in our hotels and the lead booker must be accountable for all guests. We spoke to the guest involved and informed her of this both on Friday morning, and again that evening but she failed to supply any guest names or details as we requested.