Alex Claridge has set up an ’emergency pot’ alongside Hospitality Action, and started a petition calling for clear Government guidance and action. 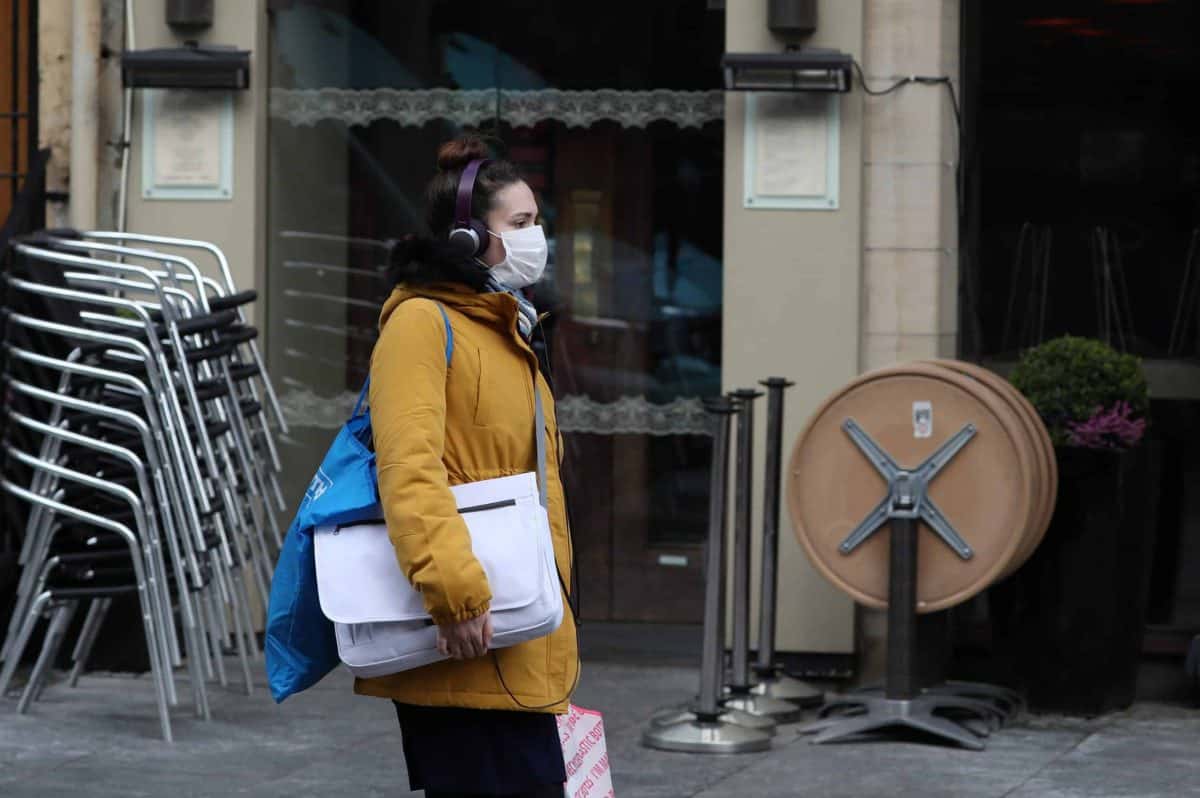 A fund has been set up to help workers in the hospitality industry facing job losses and potential homelessness after the public were advised against going to pubs, restaurants and other entertainment venues as the UK faces the continued spread of coronavirus.

The Birmingham chef behind the “emergency pot” of donations said he had been “overwhelmed” by the concern of the public who wanted to help and contribute to the Hospitality Action fund, but demanded urgent financial aid from the Government.

Alex Claridge, who owns The Wilderness in Birmingham, warned that without swift official action the consequences could be dire.

He said: “If we don’t take decisive action now, if we don’t put measures in place, if we don’t work together, there’s going to be very little of an industry left the other side of this.”

He criticised Boris Johnson’s guidance on Monday as “lacklustre and spineless” and accused him of giving “mixed messages” to the public, after he declined to order venues to close.

Mr Claridge said: “At the moment we’re all just very much left in the dark, very uncertain and looking for leadership and guidance.”

Workers in the industry, which employs some three million people, could be particularly hard hit as many are in lower-paid jobs, on zero-hour contracts and could already be “living hand to mouth”, Mr Claridge said.

He said: “Coronavirus is an absolute tragedy and my heart goes out to anybody who’s been affected by it, but it’s also a tragedy if we condemn an entire industry to potentially homelessness, to all the associated problems with a total shutdown.”

He said Mr Johnson must set out a clear position on Tuesday afternoon when he addresses the second daily public coronavirus briefing this week and announce a “comprehensive package” of measures to help.

“Either they need to stop driving people away from this industry if they are going to allow us to remain open, or they need to make the decision, as heartbreaking as it would be for all of us, that the right thing to do in present circumstances is a temporary closure,” he said.

Mr Claridge has also started a Change.org petition, which gathered more than 100,000 signatures in less than 24 hours, urging the Government to support the hospitality industry.