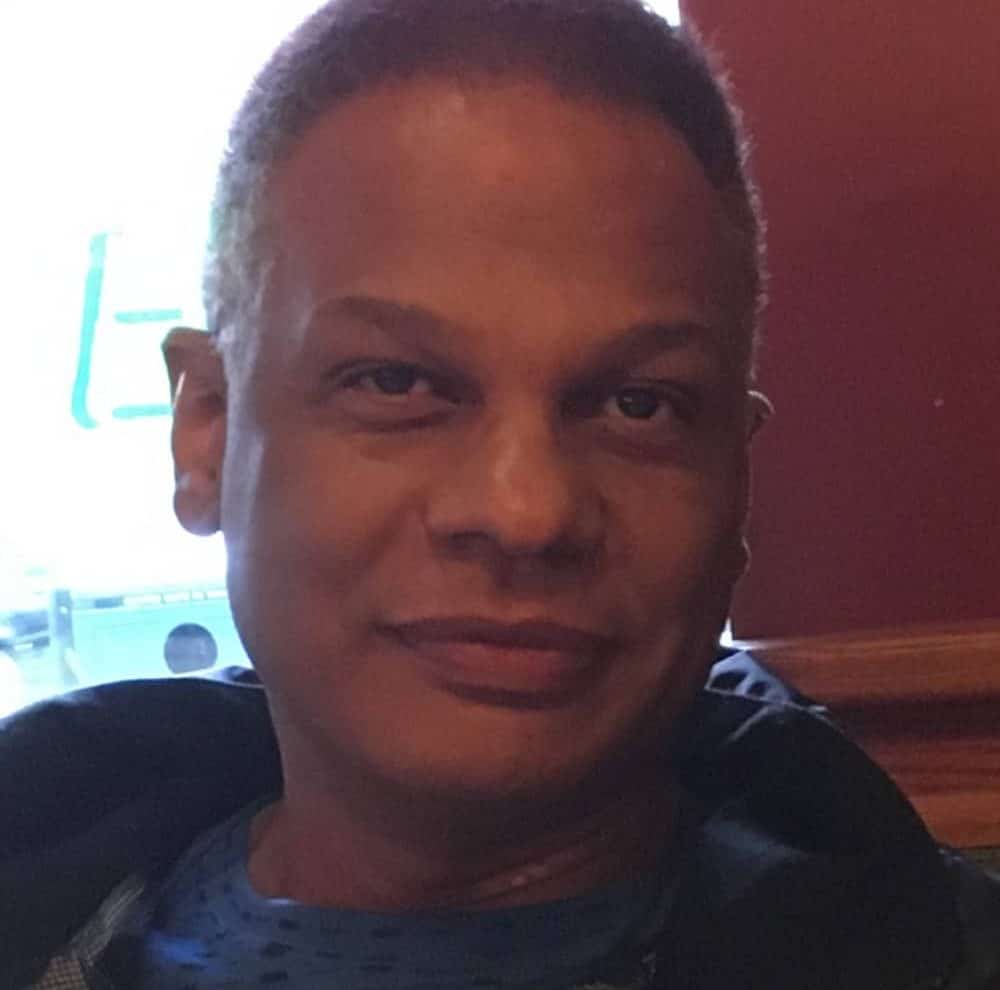 A hospital consultant who was the “rock of our family” has become the first NHS frontline worker to die after contracting coronavirus.

Amged El-Hawrani was an associate clinical director and ear, nose and throat consultantat University Hospitals of Derby and Burton.

He died at Glenfield Hospital in Leicester yesterday (29).

His son Ashraf, said he was “incredibly proud” of his dad and his family added that he was a “loving and much-loved husband, son, father, brother, and friend”.

“He taught me the significance of respect and equality.

“He also stressed the importance of not worrying about the things I cannot control, which he displayed to me right up until the end of his life.

“He did not seek the praise and approval of others, he was satisfied by viewing the positive effects of his actions and the wellbeing of his family.

“I am incredibly proud to say that for 18 years of my life, Amged El-Hawrani was my father.”

The chief executive of University Hospitals of Derby and Burton said Mr El-Hawrani was “well liked” by his colleagues at Queen’s Hospital Burton.

He added: “On behalf of everyone here at UHDB, including our patients and the communities we serve, I would like to offer our sincere condolences to his family.

“We would also like to thank our colleagues at University Hospitals of Leicester NHS Trust for their professionalism and the compassionate care they have shown for Amged and his family.”

A family spokesperson added: “His greatest passions were his family and his profession, and he dedicated his life to both.

“He was the rock of our family, incredibly strong, compassionate, caring and giving. He always put everyone else before himself. We all turned to him when we needed support and he was always there for us. He had so many responsibilities and yet he never complained.

“Amged reached the very top of his profession and we know he made a difference to thousands of lives during his career.

“He viewed his role as a doctor as one of life’s most noble pursuits.

“He was also a leader, who educated many doctors who have subsequently become ENT consultants.

“We are incredibly proud of the legacy he has left behind and all that he has achieved.

“We would like to thank all those involved in his care for their kindness and compassion during his illness. They worked tirelessly for their patient, as he would have done for his own.

“Losing Amged is devastating for our family. Life without him is impossible to imagine but together, we will do all we can to honour his memory and live how he would have wanted us to.”

“The NHS is a family and we all feel deeply the loss of any of our colleagues, but as we all continue to unite and work together to tackle the spread of coronavirus, I know that the whole of the NHS and the public we serve will want to extend our sympathies to the El-Hawrani family.

“Nobody can be in any doubt about the scale of the challenge we face with this virus, and Amged’s death is not just an individual human tragedy but a stark reminder to the whole country that we all must take this crisis seriously, which means everyone abiding by the government’s clear instructions to stay indoors, self-isolate, keep strictly to social distancing advice and practise good hygiene, which means washing hands more often and for longer.

“The advice issued by government and the health service can be the difference between life and death, so this is everybody’s chance to be a lifesaver.”