A homeless man has been fined hundreds of pounds for missing a £1.50 train fare. Thomas Draper was ordered to pay more than £645 after he did not pay for his fare in August 2017. The 38-year-old’s registered address was a shelter in Bristol and run by charity St Mungo’s. Bristol Magistrates Court heard Draper […] 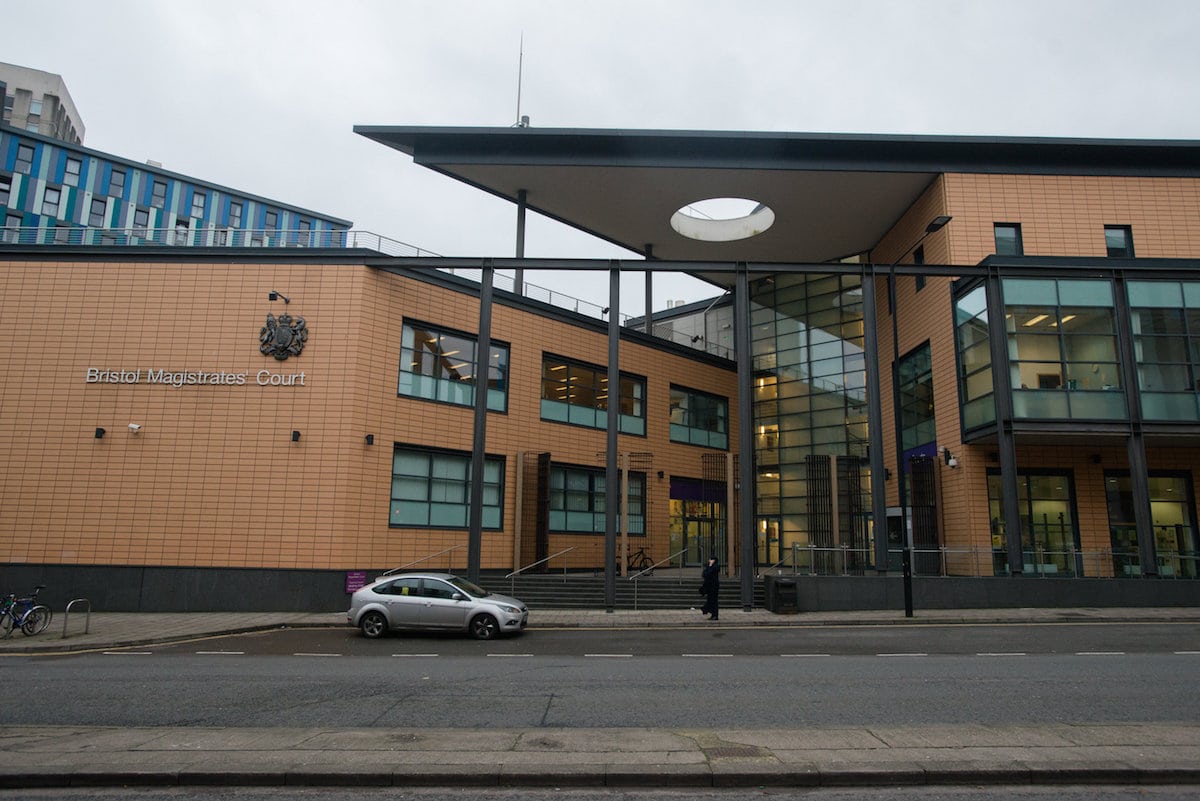 A homeless man has been fined hundreds of pounds for missing a £1.50 train fare.

Thomas Draper was ordered to pay more than £645 after he did not pay for his fare in August 2017.

The 38-year-old’s registered address was a shelter in Bristol and run by charity St Mungo’s.

Bristol Magistrates Court heard Draper was travelling on a Great Western Railway (GWR) train when he was stopped in Bristol for not paying his fare of £1.50.

Failure to pay the fine could result in further legal action.

Dee Muir, a homelessness campaigner in the city, said: “I’m really disgusted that they knew he was homeless and continued with the case.

“If they knew he was living in the Compass Centre, then it just beggars belief why they would fine him.”

A spokesman for GWR said they could not comment on individual cases and had to follow “due process”.

He added the company had tried to deal with the matter without court action and that a penalty fare was issued to Draper in writing.

He did not take up the offer to pay and it was taken to criminal proceedings. They said they had to be “consistent” and that the fine was determined by the court.

They would “respect that decision”, he added.

“Fare evasion costs the rail industry about £240 million a year,” he said.

“To make sure that customers who pay for rail travel are not unfairly subsidising those who choose to avoid paying, passengers are required to purchase a ticket prior to boarding a service from station ticket offices or from the available ticket vending machines.”